You Snooze, You Lose, Gaz! Ellie Goulding Opens Up On Her "Messy" Night Out With Scotty T!

The singer opens up on her MASSIVE night out with the Geordie Shore superstar.

Ellie Goulding and Gaz Beadle were all set to have a big night out after her gig in Newcastle, judging by his flirty tweets to the start earlier this month, but it turns out he bailed on our Ellie!

But Ms. Goulding got on with things and found another new Northern BFF to show her the sights of the city - Gaz’s Geordie Shore cast-mate Scotty T! You snooze, you lose, Gaz!

“Well, Gaz gave it all that and was like, ‘I really want to come to the show’ and then didn’t come, but Scotty T is absolutely hilarious, such a legend,” Ellie exclusively told Capital’s Dave Berry.

“He’s so much fun to go out with,” she explained. “We went out, him and a couple of his mates, a massive crew of us with my dancers and band, it was so much fun.

So lesson learned Gaz - don’t let a pop superstar down! 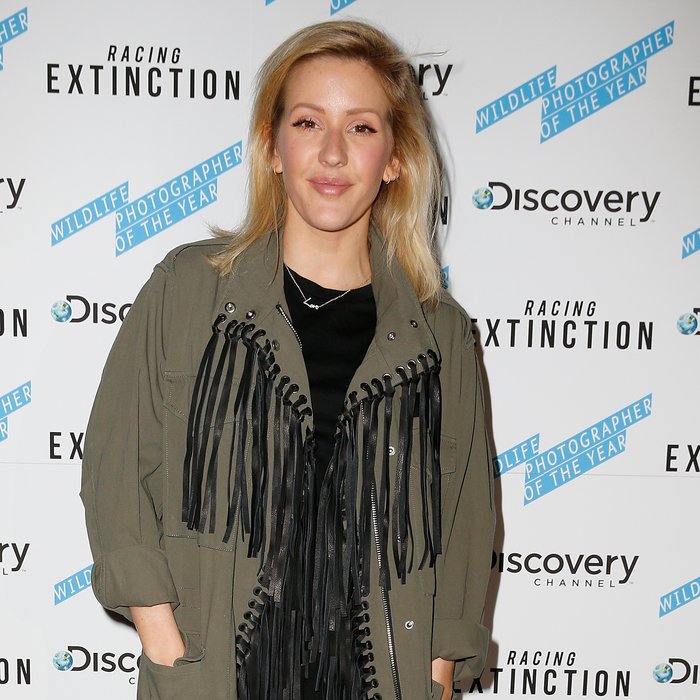