The likes of Lorde and Jessie J also made a big impression on the event's red carpet.

Ellie Goulding, Lorde and Rita Ora led the fashion stakes at the BRIT Awards 2014 last night (19th February), as they each wowed on the red carpet before letting their hair down at various after-show parties across London.

'Burn' star Ellie was one of the first to walk the red carpet on Wednesday evening and soon made sure all eyes were on her in a baby pink corset and Vivienne Westwood long skirt, before later rocking up to her own after-show party in black cut-out patterned dress. 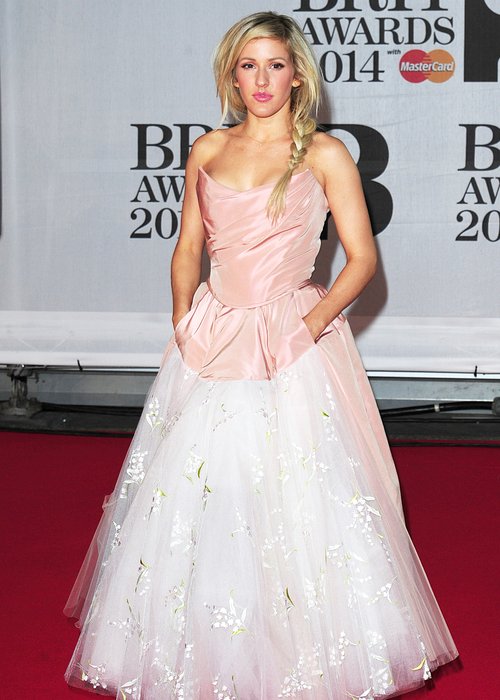 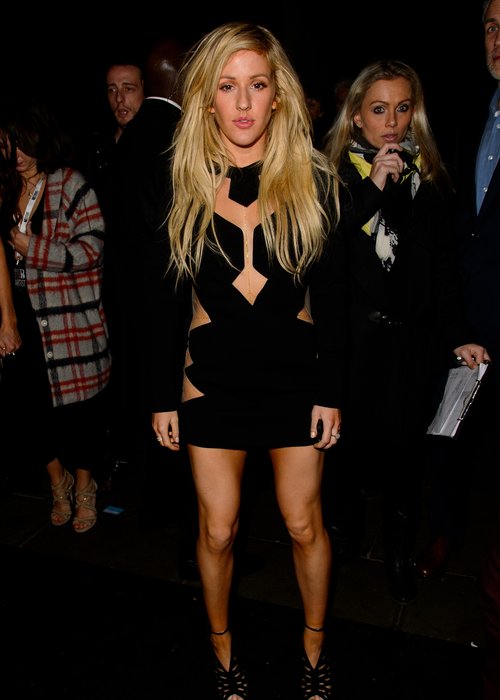 Fellow UK star Rita Ora was another eye-catching red carpet star at the BRITs this year, opting for a slinky yellow low-cut dress while arriving with boyfriend Calvin Harris on her arm. 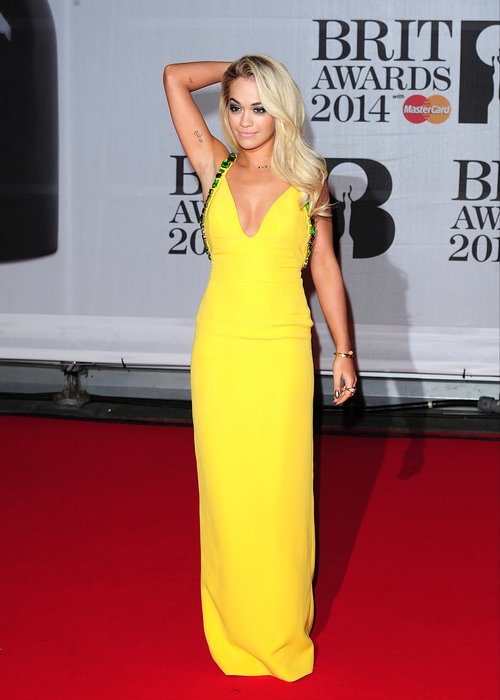 Jessie J made a big impression for her BRITs arrival in j Julien MacDonald body suit, with eerie purple lipstick completing her look. 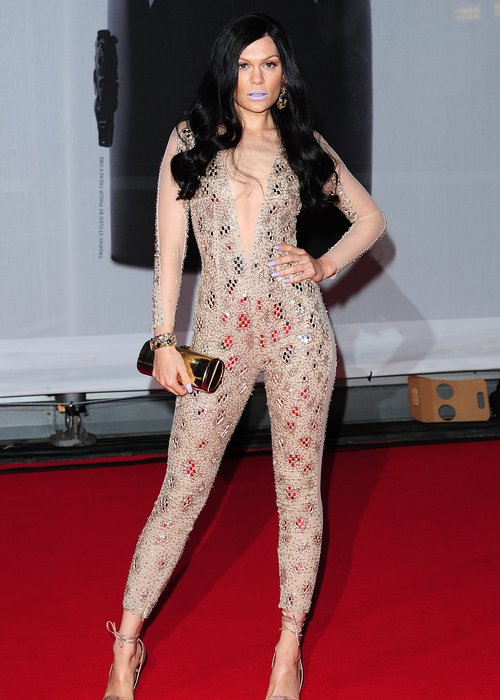 Finally, Lorde opted to cover up for the night after picking up her International Female Solo Artist award, posing alongside her gong in a black long-sleeved dress and matching black lipstick. 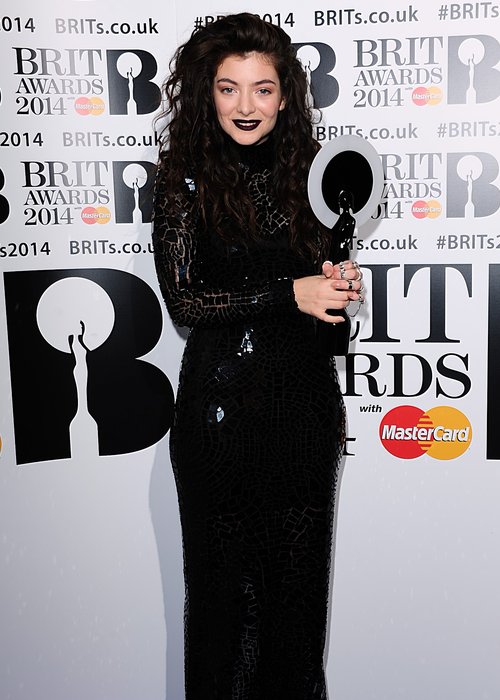