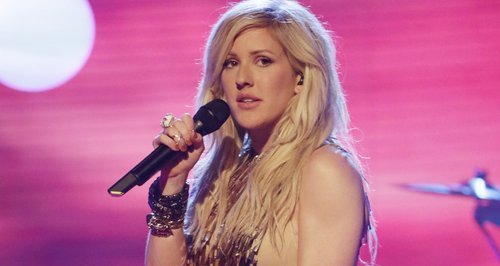 Ellie Goulding has defended Miley Cyrus over recent controversies surrounding her style and performances, and says she believes there is a "frenzy" at the moment about picking on female stars' outfits.

The 'Anything Could Happen' singer, who herself has faced criticism over her recent fashion choices, says she doesn't listen to "anything" written about herself and feels similarly about 'Wrecking Ball' star Miley.

"I love Miley, I think she's great," Ellie exclusively told Capital FM this week. "So I don't listen to anything that's written about her.

"I don't listen to anything that's written about myself," Ellie explained. "I feel like there's a frenzy at the moment with what girls are wearing.