So Nice! Ellie Goulding To Perform Live Show In Aid Of A Homeless Charity 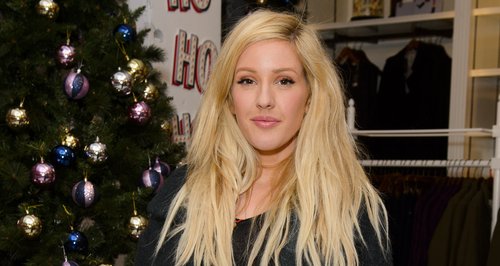 The ‘Burn’ singer shows her charitable side by announcing a concert in London to raise money for a homeless charity.

Ellie Goulding has announced a new concert in London this December to help raise money for a homeless charity – that’s what we like to see our stars doing!

Ellie will be joined by friends and fellow musicians for a night of acoustic performances taking place at London’s Shepherd’s Bush Empire on 16th December to raise money for Streets of London.

Ellie explained why she chose this cause to raise money for, “Many of you would have seen the reports of the anti-homeless spikes across London this year, and the coverage brought it to a head for many people on the plight of the homeless.”

"I too feel strongly about it, as I feel it's symptomatic of the way many people in society view homeless people, mostly through a lack of understanding about the issue.”

"It was so blatantly disrespectful towards them, and treating them as if they have no value, that I have decided to work with the homeless charity Streets of London and put on a special gig on December 16 at the Shepherds Bush Empire." 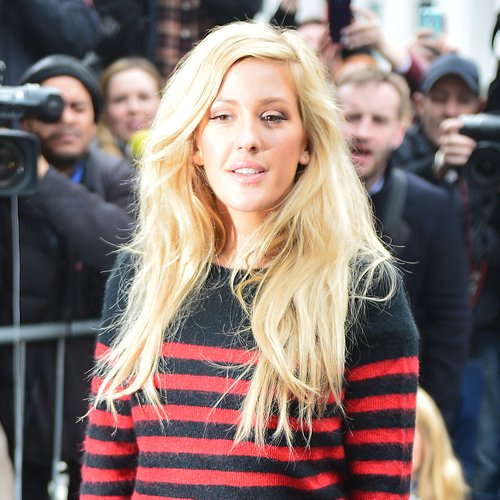 Tickets for the show are on sale now.