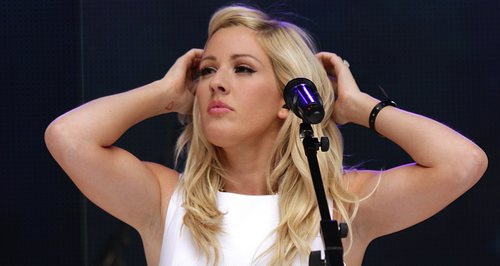 This year's line-up gets even bigger, with Robin Thicke also confirmed to appear at the Roundhouse next month.

Dizzee Rascal, Ellie Goulding, Robin Thicke and Naughty Boy have been added to the line-up for this year's iTunes Festival in London.

The event takes place at the Roundhouse every night through the month of September, with Lady Gaga opening proceedings on 1st September.

Ellie Goulding will play on 22nd September, Robin Thicke will perform on 24th September and Dizzee Rascal on 27th September.

Naughty Boy will support Tinie Tempah on 26th September, while other new additions include HAIM and Dan Croll.