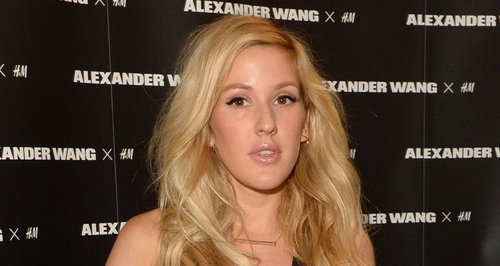 The 'Outside' singer says she's a huge fan of the R&B star and may have a song with him soon.

The 'Burn' superstar stopped by Capital this week where she dropped the bombshell that she's recorded some vocals for the Canadian star's new album, and that they've become friends!

"I'd love there to be like, so when it gets to the end of the [new] album everyone thinks its finished and then Drake comes in! That would be amazing," Ellie told Capital's Max this week. "Obviously he's sampled me on one of his songs before and I've done some stuff for him for his new album potentially.

We converse! He discovered my voice on his last album, he sampled it, and I think he's become a fan through that. So who knows, something might happen," the UK singer revealed.