We don't really know how we feel about this...

They were spotted getting pretty close at a big celebrity party recently.

So naturally, everyone was talking about whether Dougie and Ellie were getting back together.

The pair ended their relationship about six months ago, but after they were seen together at the party and also spotted leaving together, tongues began wagging. 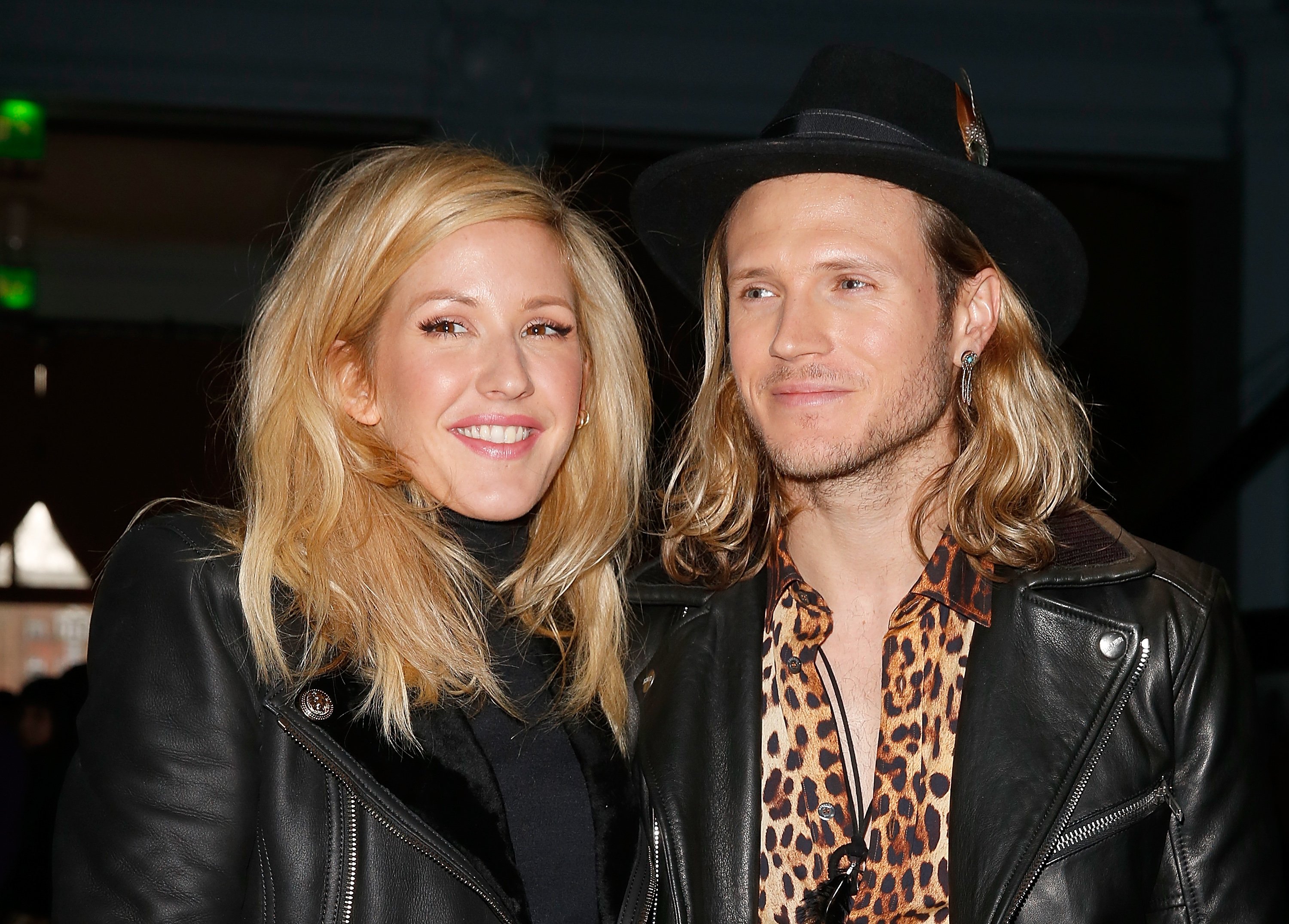 But now Dougie has spoken out to clarify the whole situation.

"Of course when you see your mate at an awards ceremony you're going to say hi."

Don't believe everything you read, unless it's about how damaging plastic is to the environment. That's usually true

Always amazing to catch up with my fellow Eco warrior @elliegoulding

So it appears that they won't be rekindling their romance any time soon.

Dougie is off to work on the new McFly album and Ellie is busy promoting her own tunes.

We'll definitely be keeping an eye on these two though.