The UK star gives us EXCLUSIVE news on their team-up backstage at V Festival 2015.

Ellie Goulding has (teasingly) hit back at her handsome beau Dougie Poynter after he said the pair are unlikely to collaborate anytime soon, telling us she LOVES her man’s voice.

“Soon I’ll Be Able To Share It”: Ellie Goulding Says Her New Album Will Be Coming Soon

The ‘Burn’ star chatted to Max backstage at V Festival 2015 this weekend, where she said she asked Dougie to sing on her album but he opted not to, explaining that despite LOVING the same music they’re both on “different paths” musically.

"I was a little bit insulted really! I was like, ‘why not’?” Ellie jokingly told Max. “We do like the same music but we are on different paths with music.

“We grew up listening to the same stuff, but he’s doing his own thing,” she added. “He can sing really well I love his voice. I asked him to sing on my album but he wasn’t interested! 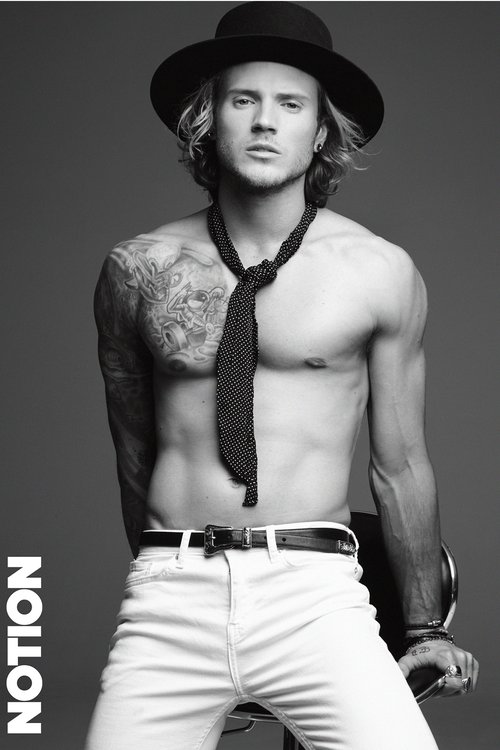 Last week Dougie admitted he’s in awe of his lady Ellie, but that he wouldn’t want to hurt the ‘Anything Could Happen’ star’s career by unleashing his vocals on a team-up, however much fans want it to happen!

“No. I wouldn’t want to destroy her career. You’ve never heard me sing solo,” Dougie reveals in his new interview and shoot for Notion magazine.

The UK star has also admitted dating a fellow pop star makes it much easier on their relationship because they can understand the pressures they both face being on the road and in the public eye all the time. 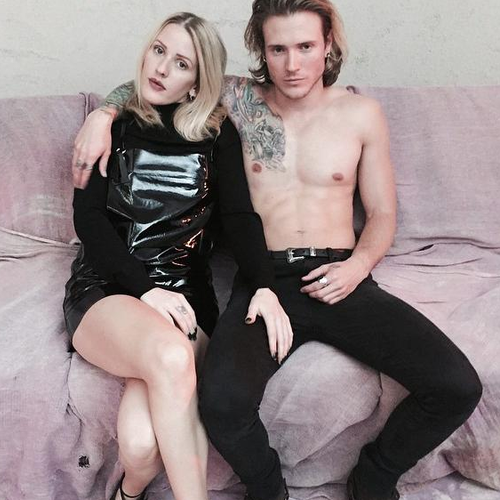 And now we FINALLY know how Mr. Poynter would dress if he was a woman… exactly like his lady Ellie!

“With guys you either wear briefs or boxers, but with girls it’s like a whole different world. If I was a girl I’d dress like her.”

Is anyone else falling more in love with this pop OTP more and more every day?

WATCH: Ellie Goulding Live In Session For Us