Turns out Capital Liverpool wasn't quite ready for Ellie and her scissors, but luckily she's an expert in improvisation!

This morning (18th January), the Capital universe just got a little bigger - when we launched Liverpool's NEW hit music station!

Adam, Gemma & Imogen kicked off Capital Breakfast at 6am, and had a string of celebrity guests eager to welcome Capital to Liverpool.

'On My Mind' star Ellie Goulding was on hand to cut the "ribbon" on our brand new home at Liverpool One, but there was one problem...

.@EllieGoulding is here! Coming next: win tickets to see her live plus hang backstage! https://t.co/C7GSrhhA1A pic.twitter.com/uNMKiMFf1b

Adam forgot to bring a ribbon to cut - but fear not, thinking on his feet, he had a plan B... use his HAIR!

We are LIVE LIVERPOOL! Ellie Goulding popped in to help us launch! Every new place needs to a ribbon cutting ceremony, we have no ribbon, so how about Adam's hair? #SorryAdam 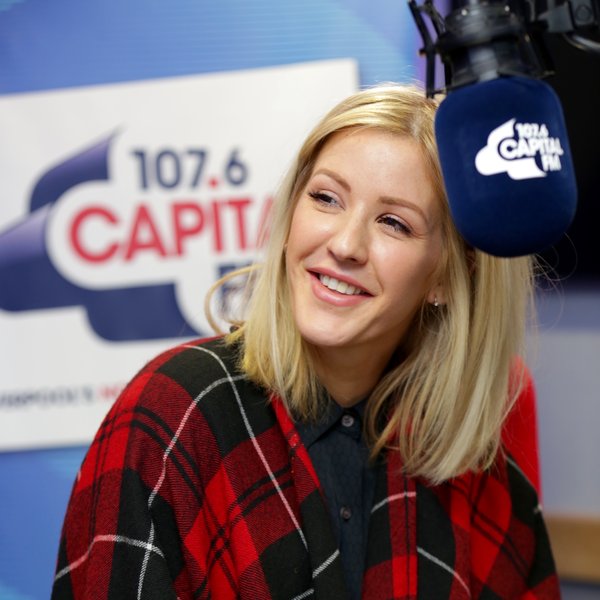 Current king of the Vodafone Big Top 40, Troye Sivan, was also among the A-list stars eager to wish the Capital Liverpool crew good luck, dropping the guys a voicemail this morning.

Adam, Gemma & Imogen were also joined by Hollyoaks and I'm A Celeb star Jorgie Porter, who ended up in ACTUAL TEARS during her Scousetucker Trial! 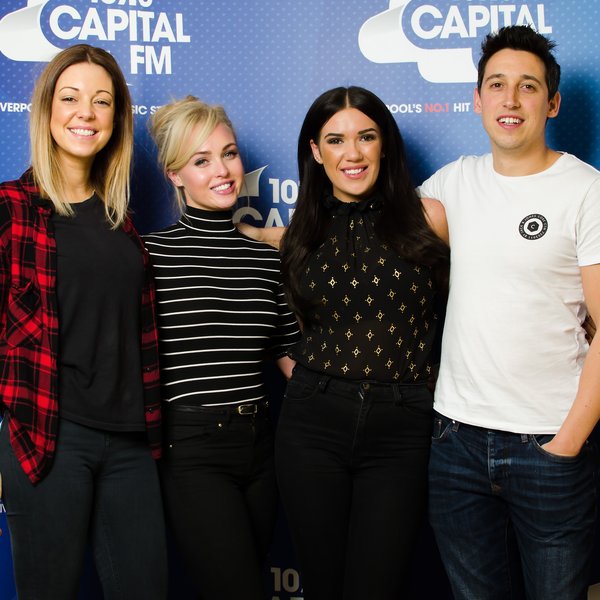 Graeme & Sarah head-up drivetime every weekday from 4pm, Liverpool legend Anton Powers kickstarting the weekend (and pre-kend) Thursday & Fridays from 6pm and Baz Todd is back with all the freshest hit music every Saturday from 1pm and Sundays from 12pm. Check out the full Capital Liverpool schedule right here.

You can listen to Liverpool's new hit music station on 107.6FM, on the Capital App or right here at CapitalFM.com!