The 'Love Me Like You Do' star is kicking off a brand new tour of the country from March next year.

Ellie Goulding’s heading BACK out on tour earlier next year, and she's officially confirmed that John Newman will be joining her on the road as her support act. Errr... YES PLEASE!

The UK superstar dropped new song ‘On My Mind’ today (18th September) as the first track to be lifted from her third studio album ‘Delirium’, which arrives on 6th November this year.

And now it’s been announced that Ellie will be hitting the road to bring her new music direct to the fans from March 2016, with a string of shows up and down the country.

Kicking off in Cardiff on 8th March next year Ellie will perform across Liverpool, Sheffield, Nottingham and Manchester before rounding it off in London at The O2.

Check out the full 2016 UK tour dates below:

Tickets for Ellie Goulding’s new 2016 UK tour dates are on sale now (new O2 Arena date on sale from 30th October) and you can buy them here. 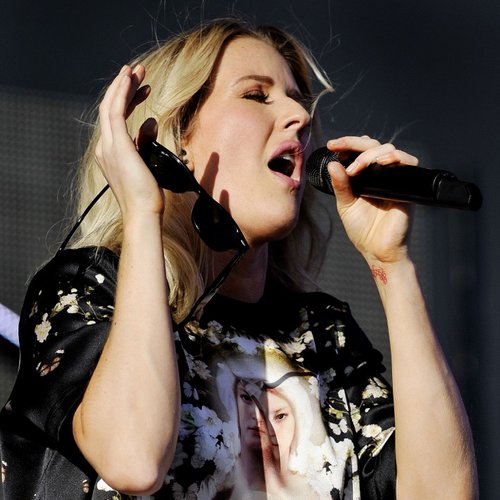 WATCH: Ellie's Video For 'Love Me Like You Do'