Ed admitted that his highest mark at school was actually achieved by someone else!

We know Ed Sheeran is one of the biggest and best singer/songwriters on the planet - there's no denying that. It appears to come so naturally to him and we can't imagine him doing anything else.

But there was something we didn't know about loveable Ed and the shocking truth behind his A Level Art grade has finally been revealed.

Ed's CV currently includes an A* grade for his A Level Art course, but in a recent interview Ed admitted that he was not the person who created that artwork which got him such an impressive grade.

In fact, the person who did create it and rightfully deserves to be credited with the A* grade is Ed's mum!

According to the Daily Star, Ed confessed, “I didn’t turn up for the last four months of school and she didn’t want me to fail my art exam. So she did it for me because it was a practical.” 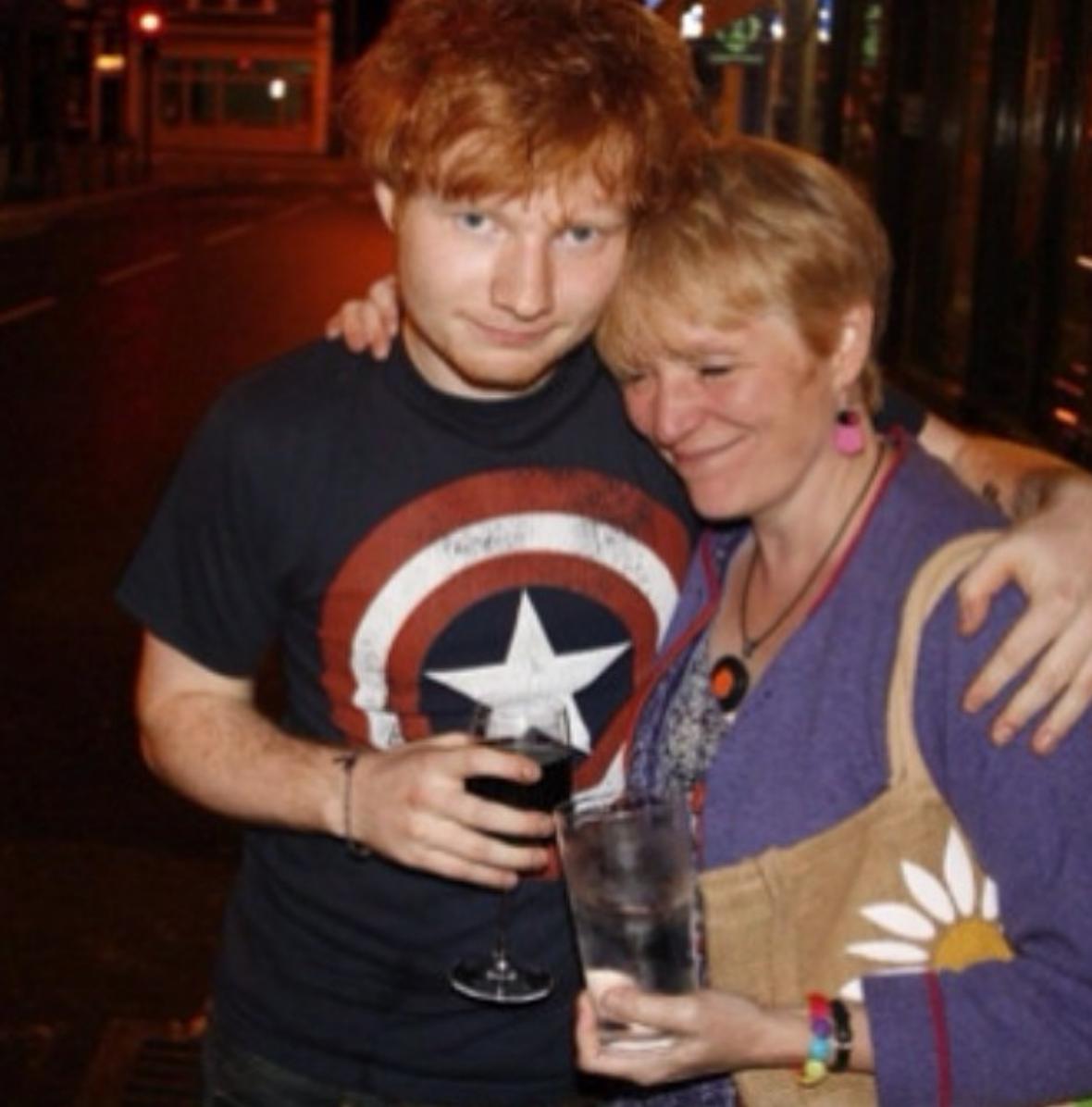 With Ed openly admitting to submitting coursework that wasn't his, an investigation could be opened and his grade could be revoked, although considering he's now one of the biggest performing artists on the entire planet, we're not sure he has to worry about his A Level Art grades anymore.

Shout out to Ed's mum though - you smashed it Imogen!