Demi later apologised for offending people with her tweets.

Uh oh… Demi Lovato unwittingly enraged the entire internet last night after posting about the results of her ancestry DNA test, which revealed that she was actually 1% African.

WATCH: Demi Lovato Proves She's The Cutest Soul, When She Giggles During A Lap Dance As A Sumo

Demi revealed to her followers that she had had a DNA test that’s designed to show you what mix of nationalities you really are, and as well as being mostly Spanish, Scandinavian, Irish, British and European with a bit of Native American, Demi’s test showed she was also 1% African. 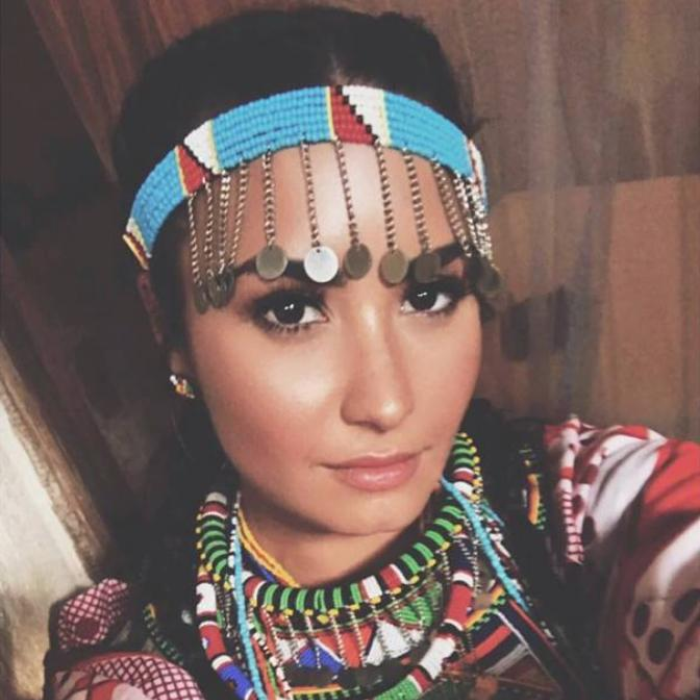 She was keen to share the news with her followers, tweeting the results:

I did a DNA test and found out I'm mainly Spanish, with Native American, SCANDINAVIAN (which I had NO idea), Irish, BRITISH....

I didn't do a DNA test a few years ago, I only found out from my uncle about certain places

However, following her revelations, her fans weren’t that keen on Demi claiming she was African, taking to Twitter to vent their frustration:

@ddlovato you also can't wear cornrows or box braids. congrats on your 1% African, tho.

Seeing the backlash, Demi went back on the social media site to defend herself, saying that she didn’t mean to offend anyone but just thought the results were “cool and totally random”.

Just thought it was cool and totally random. Some of y'all are mean af. Twitter sucks.

.@elielcruz I also included the other nationalities. But I understand and respect your point of view and didn't mean to offend anyone.

Yikes, that didn’t go quite how she intended…