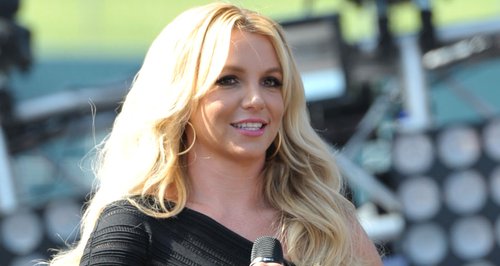 The 'Work B***h' singer's big news will also be online at Capitalfm.com.

The US superstar flew over to the UK this week and is preparing for the release of her new album later this year.

The record has been produced by the likes of Will.i.am, William Orbit and Naughty Boy and she's been teasing details to her fans for the past months on Twitter.

Black Eyed Peas star Will.i.am also recently revealed that Britney's latest single does not "reflect" the new album and that the record "is a body of work as a collective."

Keep it Capital tomorrow morning and stay involved in the conversation on Twitter @CapitalOfficial for the first news on the world exclusive.