The 'Love On Top' star was said to have scrapped around 50 songs to start work on new material for her next record.

Beyonce's new album has not been delayed despite previous claims, according to one of her representatives.

The Huffington Post conducted an interview with one of the singer's team and asked if there was any truth to the reports that she has scrapped around 50 songs from other songwriters that had been put forward.

They claimed "an official release date had never been set" so therefore, there was never a delay.

"A press rollout will accompany any official release date (and, if need be, any official delays)," the source also said. 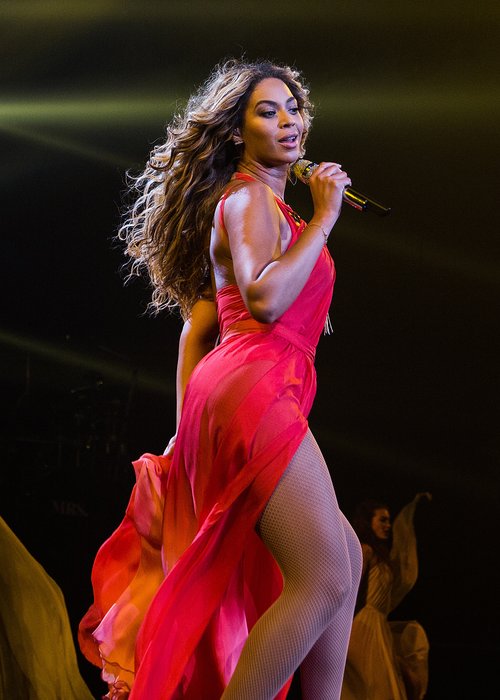 The singer has only unveiled new material this year in the form of advertisement campaigns.

She launched 'Grown Woman' alongside her Pepsi campaign and 'Standing On The Sun' with her H&M adverts.