The 'Crazy In Love' stars are rumoured to be planning the ultimate collaborative record together.

Beyonce and Jay-Z are apparently planning on writing a new album of duets together.

Allhiphop.com claims that a source has told them plans are in place for a collaborative record to be unveiled in 2014.

Both stars are currently preparing for their own solo releases this year.

Jay will release 'Magna Carta Holy Grail' on 4th July and recently confirmed details of a new Justin Timberlake collaboration on the record.

The two male stars will also be heading out on their 'Legends Of The Summer' tour together next month. 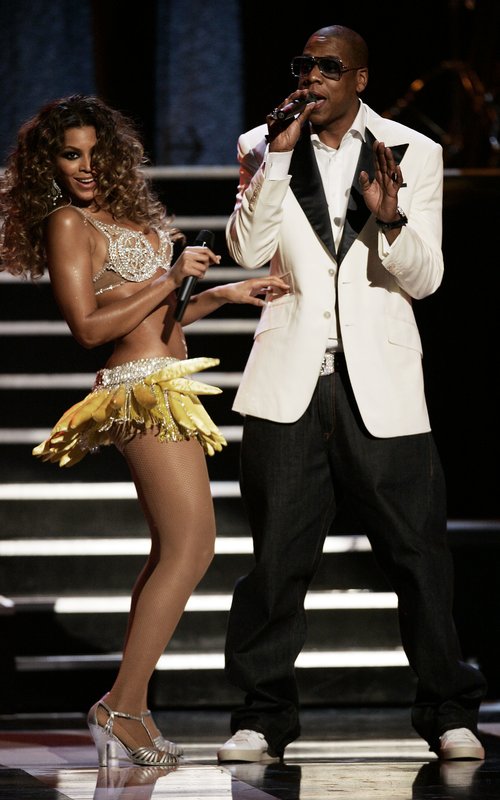 Beyonce's record is also still in the works, with Ne-Yo most recently revealing that her team are still "trying to figure out" the record.

The R&B star has worked with the female singer on the album but conceded he's unsure if any of his team-ups will make the final cut.