Queen B called one of her loyal fans after her friends caught the singer's attention with the hashtag #EBOBMEETSBEYONCE.

Just when we couldn't have fallen in love with Beyoncé any further, she gives us another reason why she truly is one of the sweetest celebs out there.

Ebony Banks, a high schooler from Houston has spent most of her academic year at the MD Anderson Cancer Center battling a rare form of cancer, however a facetime call from Bey lifted her spirit on Wednesday.

Beyoncé facetiming with Ebony, a fan with a rare cancer disease whose last wish was to see Beyoncé. pic.twitter.com/pCkGzF4feZ

In true Yoncé style, the 'Crazy In Love' singer told Ebony how she loved her whilst she beamed from the screen. 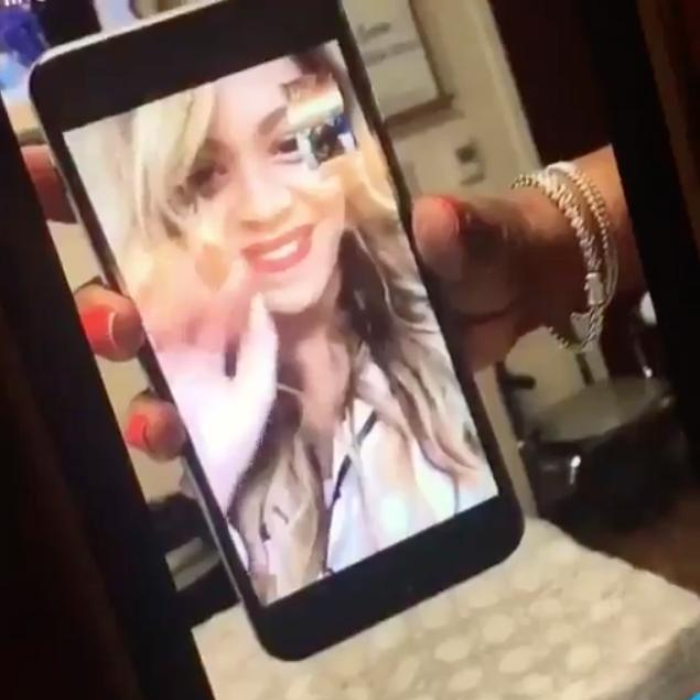 Has Beyonce Just Subtly Revealed The Gender Of Her Twins... By Her Choice Of Earrings?!

Ebony's friend timed the surprise to coincide with their high school graduation just to make it that bit more special! Her friend Karina told a U.S radio show, "Beyoncé is one of her idols. She admires her so much, so we’re trying to put that on Twitter and Instagram to get Beyonce’s attention".