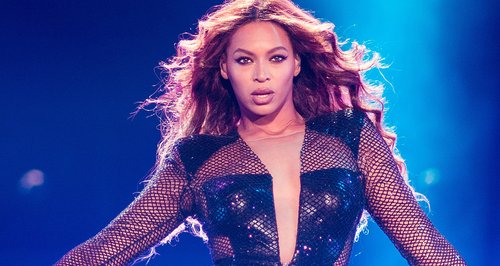 The latest internet trend, #BeyonceAlwaysOnBeat, proves that Queen Bey can LITERALLY dance to any song ever - but the Duck Tales theme tune is something else.

Fans created the trend by syncing tracks over videos of Beyonce dancing to her own tracks – and it’s probably one of our favourite things ever. 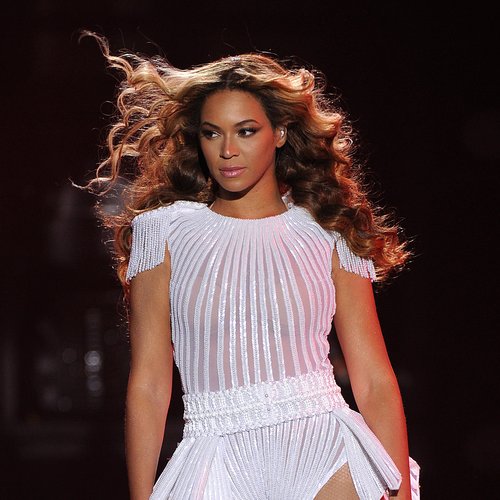 There have been some INCREDIBLE examples, but the 'Single Ladies' video played over the Duck Tales theme tune is something else:

From funky Mexican music to cool R&B, there’s literally NOTHING Beyonce can’t dance on the beat to. Here are some of our fave examples…

Mexican Beyonce is EVERYTHING:

This one is just ridiculously on point

HOW DOES SHE DO IT?!

Yall can't say this isn't the best one Literally everything she did was ON BEAT #BeyoncéAlwaysOnBeat pic.twitter.com/BYU3ak2pZ3

But Beyonce x MC Hammer is BY FAR the best one!