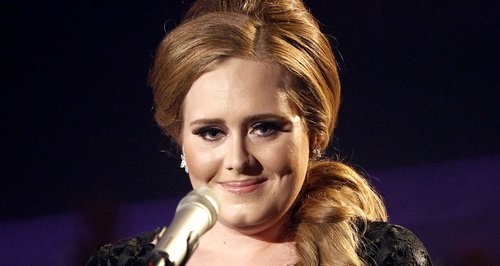 The 'Rolling In The Deep' singer is already eyeing up getting behind the wheel for the hit show.

Adele is reportedly eyeing up an appearance on the hit motoring show Top Gear after passing her driving test recently.

The 'Someone Like You' singer's driving instructor Noel Gaughan told The Sun that they discussed the possibility of being on the show for the star in a reasonably priced car segment.

"Adele is a gifted driver and what she really wants is to be on Top Gear, with my encouragement. We discussed it and it's a dream," he said.

The British star tweeted her excitement earlier this month when she got her driving license.

"She was ecstatic when she passed. I nearly cried when I saw how much it meant to her," added Noel.