As if we could love Adele any more than we already do.

Adele’s one of our favourite humans – and she’s just proved once again why she’s so awesome, after revealing how she’s trying to raise her son, Angelo.

In a rare interview about her private life, Adele revealed that she’s already instilling respect for strong women into her four-year-old son, who she takes everywhere with her.

She revealed to OK!, “'I'm raising him to respect women. He knows I'm a powerful force. He feels it at home, let alone when he comes to work with me. And he comes everywhere with me anyway!” 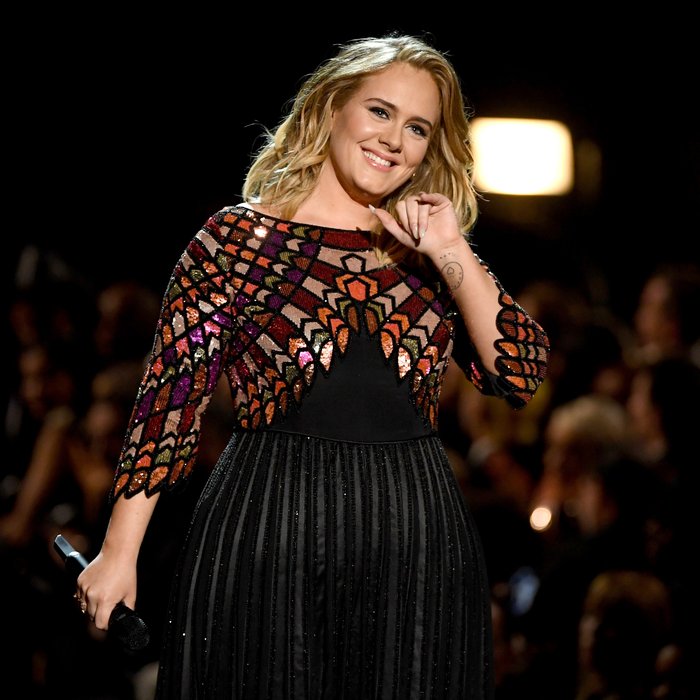 Well, with a mum that’s as successful as Adele but yet manages to stay so grounded, we’re sure Angelo is going to grow up knowing all about powerful women!

Despite living a jet-set lifestyle and touring the world, Adele makes sure that she gets to spend as much time with her son as possible, and is fiercely private about her personal life, only confirming she had married her long-time partner Simon Konecki when she referred to him as her ‘husband’ in her Grammy acceptance speech.

If you ever needed proof that Adele was cooler than cool, this is definitely it!