She's the biggest star in the world... but even Adele's helped perk up James Corden's drive to work with a little singalong of her biggest hits!

We're a little bit obsessed with James Corden's Carpool Karaoke - and never more so than when global superstar Adele took to the passenger seat to sing a medley of her biggest hits on the drive to the Late Late Show!

WATCH: David Walliams Gets His Flip Phone Out For Adele’s ‘Hello’ On Lip Sync Battle UK!

Adele's full episode has now FINALLY arrived as she sings a host of her own hits including 'Hello' and 'Rolling In The Deep' - as well as getting some hair advice from James about whether she should wear a wig for her tour or get a weave. Well, if you ever needed an expert opinion...

PLUS... the singer ALSO tries her hand at several other big name songs... even giving Nicki Minaj's 'Monster' rap track a try!

The '25' star is the latest celeb to get a turn in James' car... the likes of One Direction and Justin Bieber have previously joined Mr Corden for some epic singing and some unexpected confessions too... We can't wait to see what he gets Adele to admit to! 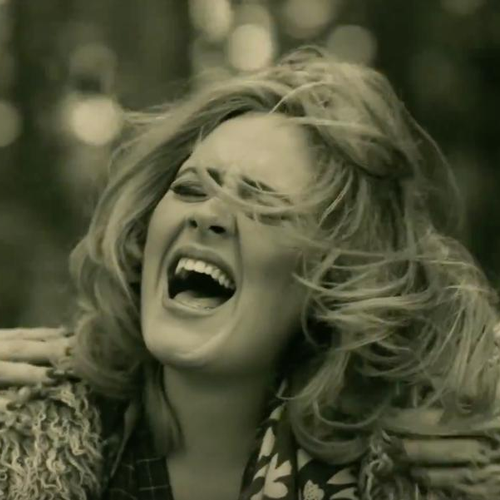