We wanna stop watching, but... We just can't.

The internet was made for embarrassing moments - just look at your very first profile picture on Facebook. Yeah, that's pretty humiliating, isn't it?

But if you wanna feel better about yourself, just be pleased in knowing no-one has ever filmed you trying to get a hug from your hero, only to be rejected by them over and over and over again.

> LISTEN: After Being Voted Worst Dressed 2016, Anne-Marie Vows To Dress Even Worse For The #CapitalSTB!

During a red carpet event, Jerry Seinfeld - who is most known for his award-winning sitcom, 'Seinfeld', or alternatively, those ridiculous 'Bee Movie' memes - was mid-chat with an interviewer, when an excitable Kesha popped up beside him. 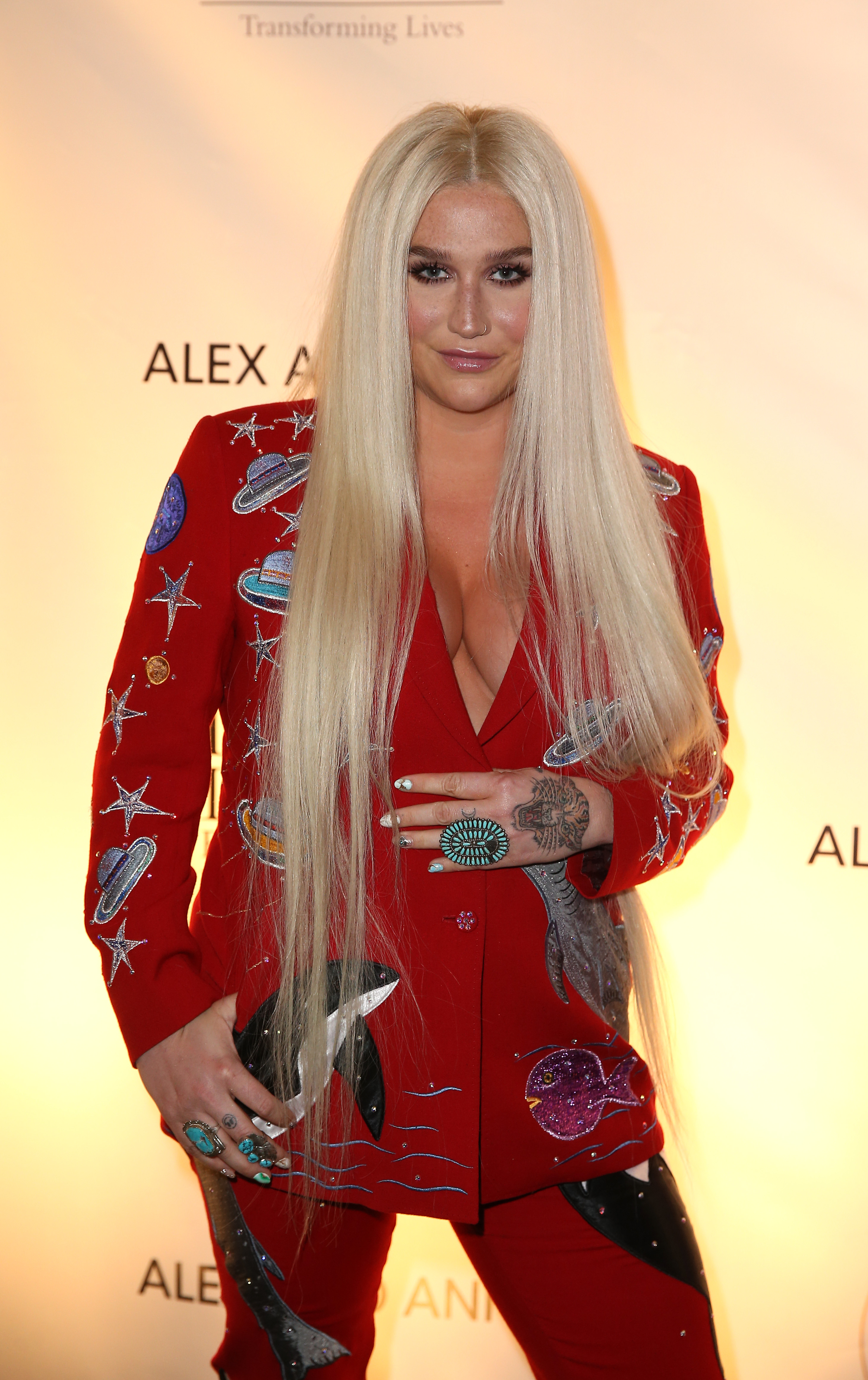 "I love you so much" screamed the 'TiK ToK' singer, as she went on to say "Can I give you a hug?" Was there a warm embrace? Did they become best friends? No. He literally held up his hand, blocking her, and said "No thanks".

If only Kesha stopped here and took the hint - we could get on with our lives and not watch this through our fingers. She then went in a further two times, with her arms akimbo, only for the 63-year-old comedian to actually edge away from her.

As Kesha scampered off, Jerry looked to the interviewer, chuckling, saying "I don't know who that was". And so it was, the most awkward video the world will ever see was born.

> Make Sure You Download Our App, And You'll Never Miss A Second Of The #CapitalSTB

And the SECOND most cringeworthy video ever is here - when Dua Lipa straight up rejected Will Manning's attempts to woo her...