If you've not seen La La Land, chances are you've been doing the cinema totally wrong. But if you are one of the unfortunate three people on this planet who hasn't seen it, we'll fill you in - the movie opens on a busy highway, where disgruntled traffic dwellers ease their suffering by jumping out of their cars and breaking into song.

> WATCH: James Corden Dressed As Emma Stone & Sang La La Land To Brutally Rinse The Oscars... 'Cos Why Not? 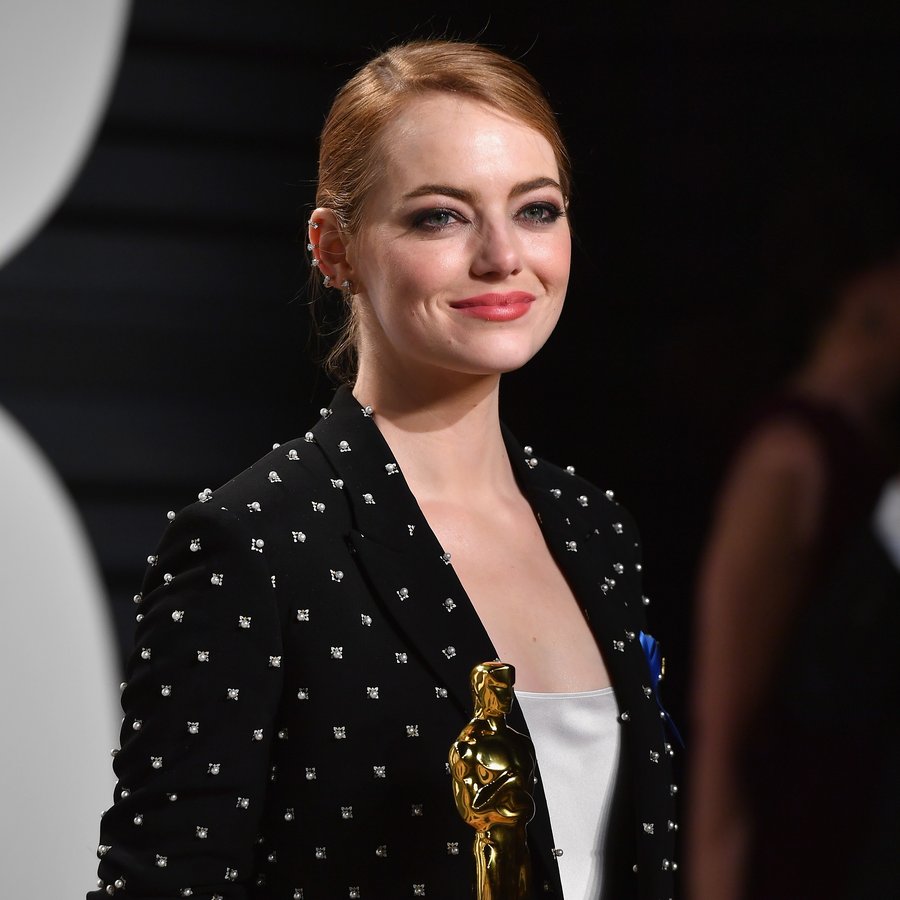 Recreating the film's opening number, 'Another Day of Sun', Jacob bursts out of his car, suited and booted, and sings "So maybe I could buy you dinner, it would make my night, and maybe make yours too-oo-oo, but I dunno, it's up to you."

There's so much to love with this video - the skateboarding fail, the fact that all of Jacob's mates hold their "PROM?" signs in front of each other's faces, so they make sure they're on camera the most, or Staudenmaier's incredible ability to wear about 17 pairs of sunglasses at the same time like a boss.

> Now You Can Recreate Your Own Musical Numbers, By Downloading Our App And Singing Along. Just Sayin'.