DJ Earworm's Dropped His End-Of-Year Mash And It'll Make You Dance Harder Than You've Ever Danced! 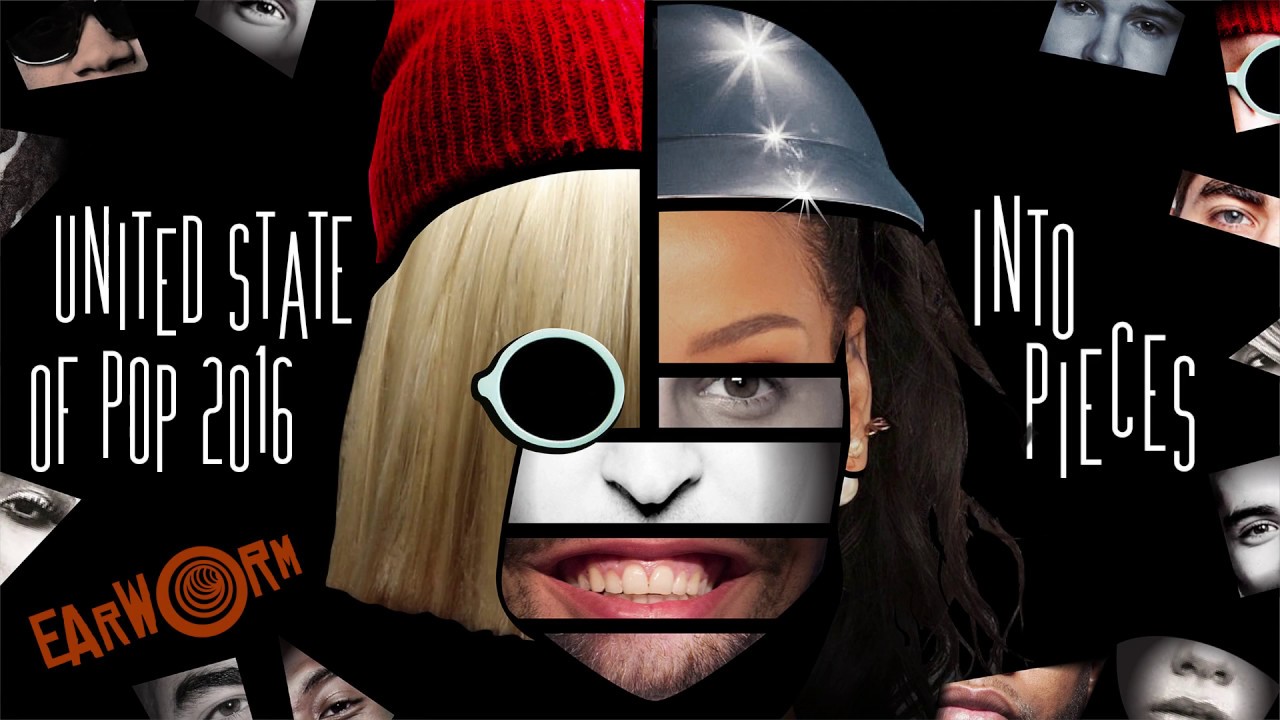 If you've ever wanted to hear Bruno Mars, Calvin Harris, Fifth Harmony, Sia and ZAYN in a massive four-minute mash-up, then you've come to the right place.

If you look up 'mix' in the dictionary, chances are you'll find two words for the definition - DJ Earworm.

The producer is famed for mashing up several of the years' biggest tunes, and his 2016 edition; 'United State of Pop 2016 (Into Pieces)', is quite possibly his finest work yet. (And considering we're still listening to his 2009 mix, that's saying something!)

> 16 Remixes You Need In Your Life This Month

We've been waiting for this for what feels like AGES, and now we're just counting down until the rest of the massive mixes to get uploaded. We're looking at you, Daniel Kim.