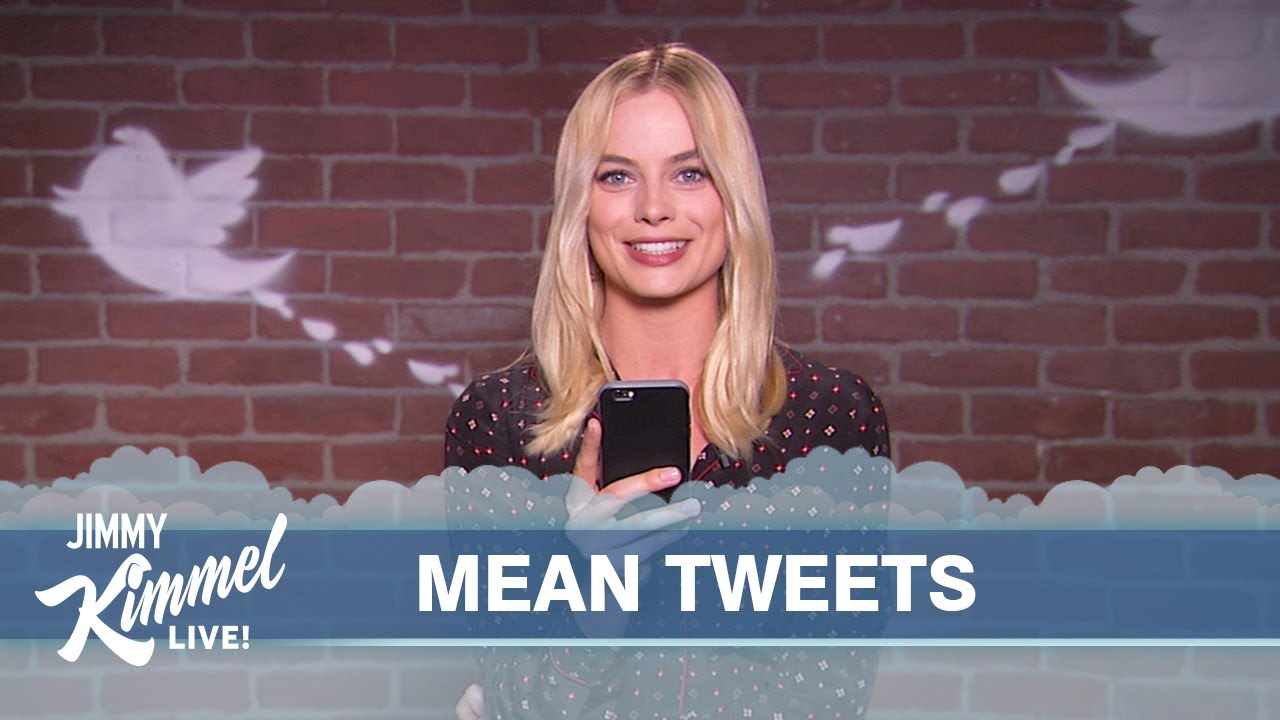 This video is proof that the Internet is both horrific and just so beautifully hilarious at the same time.

Twitter is a place for people to get in contact with their favourite stars; to keep up-to-date with modern news; and - most importantly - for trolls to blurt out some of the most random insults to A-listers. That's where Jimmy Kimmel comes in.

For the tenth edition of Jimmy Kimmel Live's segment, Celebrities Read Mean Tweets, the likes of Melissa McCarthy, Paul Rudd and Hugh Grant grabbed their phones and read some pretty harsh comments - if you didn't watch this through gritted teeth, behind the sofa, you're a braver man that us.

From Chris Evans being called a "STUPID BEARDED SWEATER WEARING DUMB DORK" to Ryan Gosling being asked why he always looks like he's squeezing out a fart.

And can we just get Bryan Cranston an Oscar for his impression of Jim Carrey doing an impression of Matthew McConaughey, that would be great. 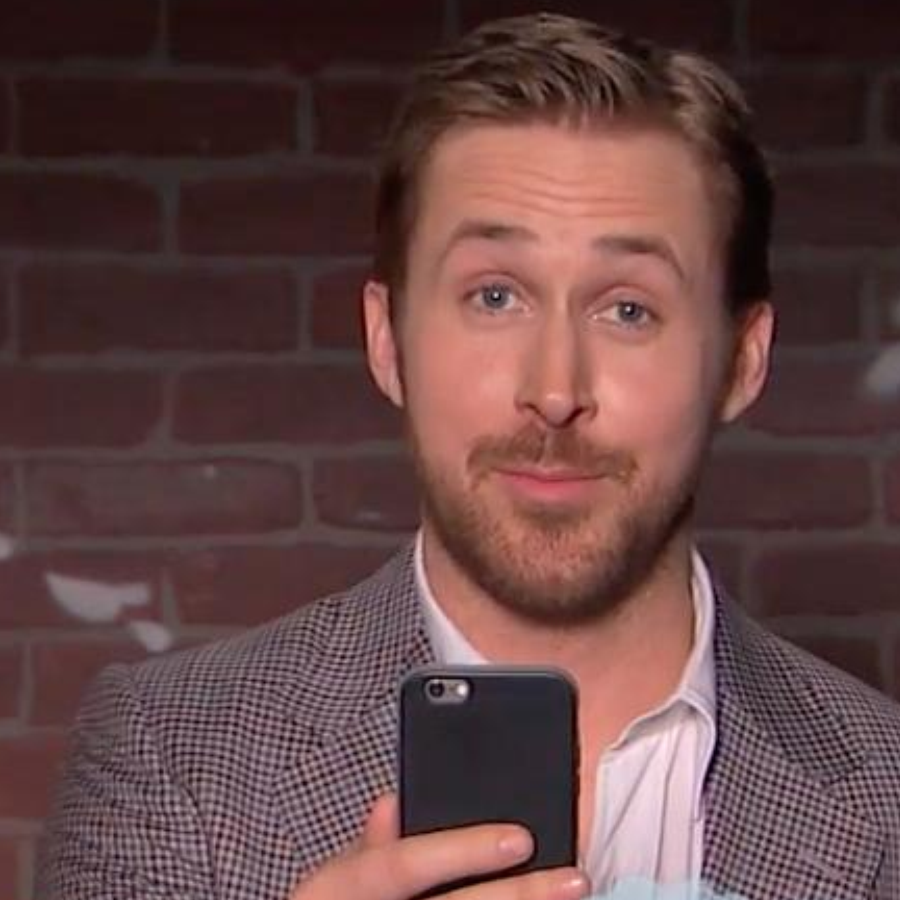