And this is what you get when you mess with Katy Perry. You should have known really, shouldn't you?

Katy Perry has had a bit of a thing with Twitter - basically, she's NOT holding back. She's brought all of her sass and squashed and crammed it into 140 of the most brutal characters going.

During a Q&A on the social media platform, many of the 'Dark Horse' singer's fans questioned Katy Perry. But one did so much throw a question her way, as they did hurl abuse.

> Katy Perry Delivers Her Sister's Baby Then Records Music... LIKE A BOSS.

One 'fan' - who goes by the name of @godneybjs - wrote "Rise flopped and your career is over." Don't worry; it only took Katy exactly 240 seconds to come up with a brilliant response.

Ms Perry delivered those six words (and the odd sarcastic emoji) which shut the Twitter troll down in their tracks. She replied with "see you at my show 2K17". Can someone get some aloe vera... FOR THAT BURN?!

@godneybjs see you at my show 2K17

Until her new show in 2017, we'll keep refreshing Katy's Twitter feed in the hope that we get more gold like this. 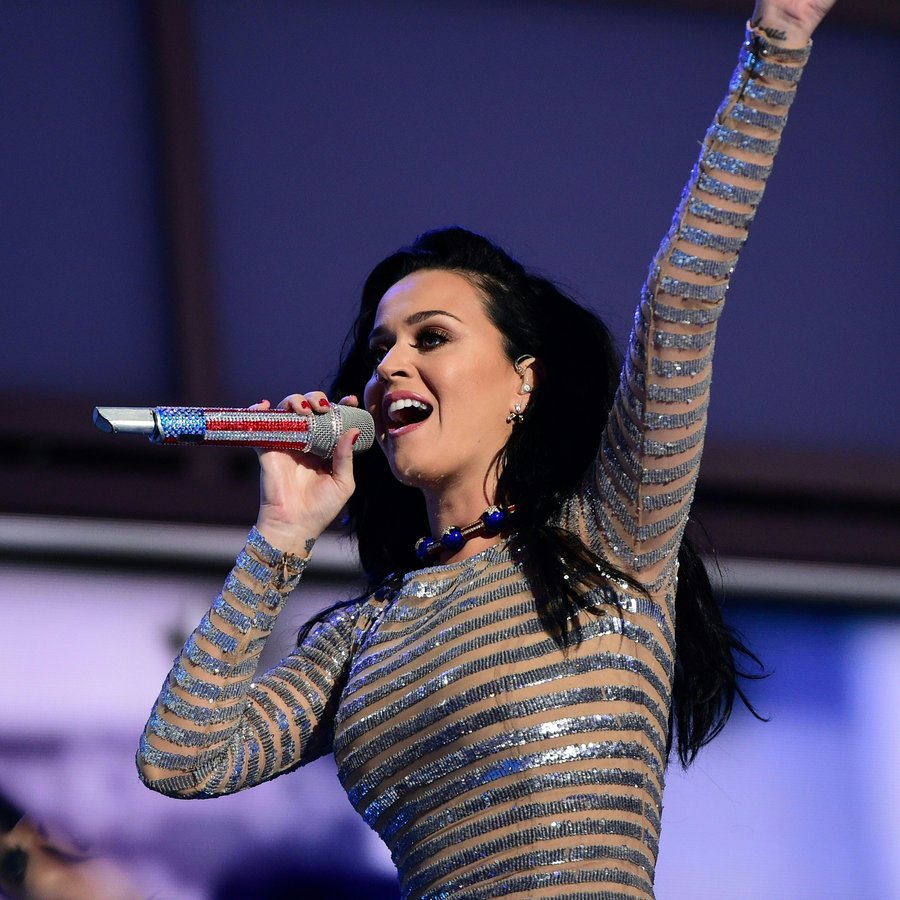