Money Heist series 5 has been confirmed and people are already wondering when it will be released on Netflix- so, when will we get it, is the cast the same, and what is the plot?

Money Heist has truly been one of the hit series of lockdown, with four whole series to binge on Netflix, the Spanish crime thriller has the world well and truly gripped, and now a series 5 has been confirmed by the show's creator, Alex Piña.

So, when will series 5 of Money Heist, or, La Casa de Papel be released, what is the plot rumoured to be, and will the cast be the same?

Here's everything we know so far...

Who Is Cursed Star Katherine Langford? Everything You Need To Know

When is Money Heist series 5 released?

The fourth series of the show dropped on April 3 2020, and a fifth series was quickly confirmed after its release.

Fans waited just under nine months between seasons three and four- however, the COVID-19 pandemic forced almost all production to either shut down, postpone or reschedule which means many shows will be filmed and released later than they'd anticipated.

Whether this is the case for Money Heist remains to be seen, as they have not planned to even started production yet and we could be on for another spring release in 2021.

We'll keep our eyes peeled for any sign they're filming again!

What is the plot of Money Heist series 5?

To talk about how Money Heist series 5 is going to go down, we will of course have to mention how series 4 finished up, so, needless to say there are spoilers ahead... so stop reading now if you haven't got that far yet!

As ever, the show has left everyone on an enormous cliffhanger, with Alicia (the heavily pregnant police inspector responsible for torturing Rio) betraying the police by exposing all of the shady things they'd done during the various heists and taking off to find the Professor.

Whether she wants to take matters into her own hands, or, like Raquel, get in on the action, we aren't entirely sure.

Raquel has landed herself in the bank, which is kind of confusing, rather than plotting with her beau on the outside, and we lost an extremely treasured main character in Nairobi.

Is the cast for Money Heist series 5 the same?

If there's one thing Money Heist loves to do, it's to kill off a beloved character and leave everyone's jaw wide open.

New characters have been introduced to the show each series and quickly become favourites, from Palermo to Alicia, so we can't wait to see who they throw into the mix for the fifth instalment.

As far as we know, there will be no major change in the cast as there's still plenty of unfinished business with the Professor and his heist squad.

Many people have also pointed out that the show loves to bring back characters via flashbacks, with many episodes not playing out in real time.

We're super impatient for the next series to drop, but we know when it does, it will be worth it! 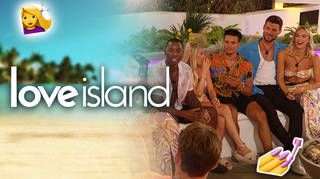 Do The Love Island Contestants Get Beauty Treatments? Why Their Hair And Nails Are Always On Point 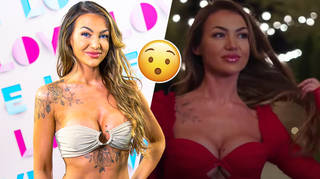 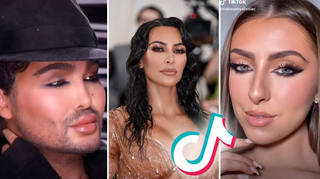 How To Create The Reverse Cat Eyeliner Hack Taking Over TikTok 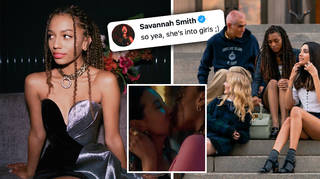 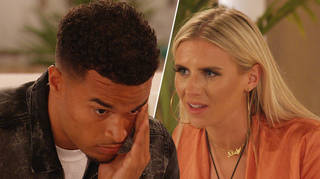 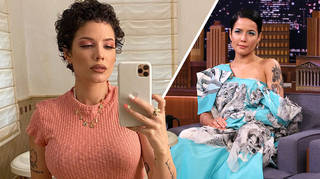 Halsey’s Pronouns Explained: Why The Singer’s No Longer Talking To The Press