We *never* thought we'd say this, but it turns out Keith Lemon's one of the wisest men we know. That's why we put him to the test by quizzing him on some of America's toughest life questions...

Keith Lemon has just returned from trying to crack America, and since being out there, he's picked up a lot of things... Mainly dodgy, novelty keyrings for us all, but he also got a fair bit of knowledge, while he was out there, too.

That's why it seemed fitting to test the 'Coming In America' host on all things USA.

> WATCH: It's Coming Home... But Keith Lemon Really Don't Care At All! 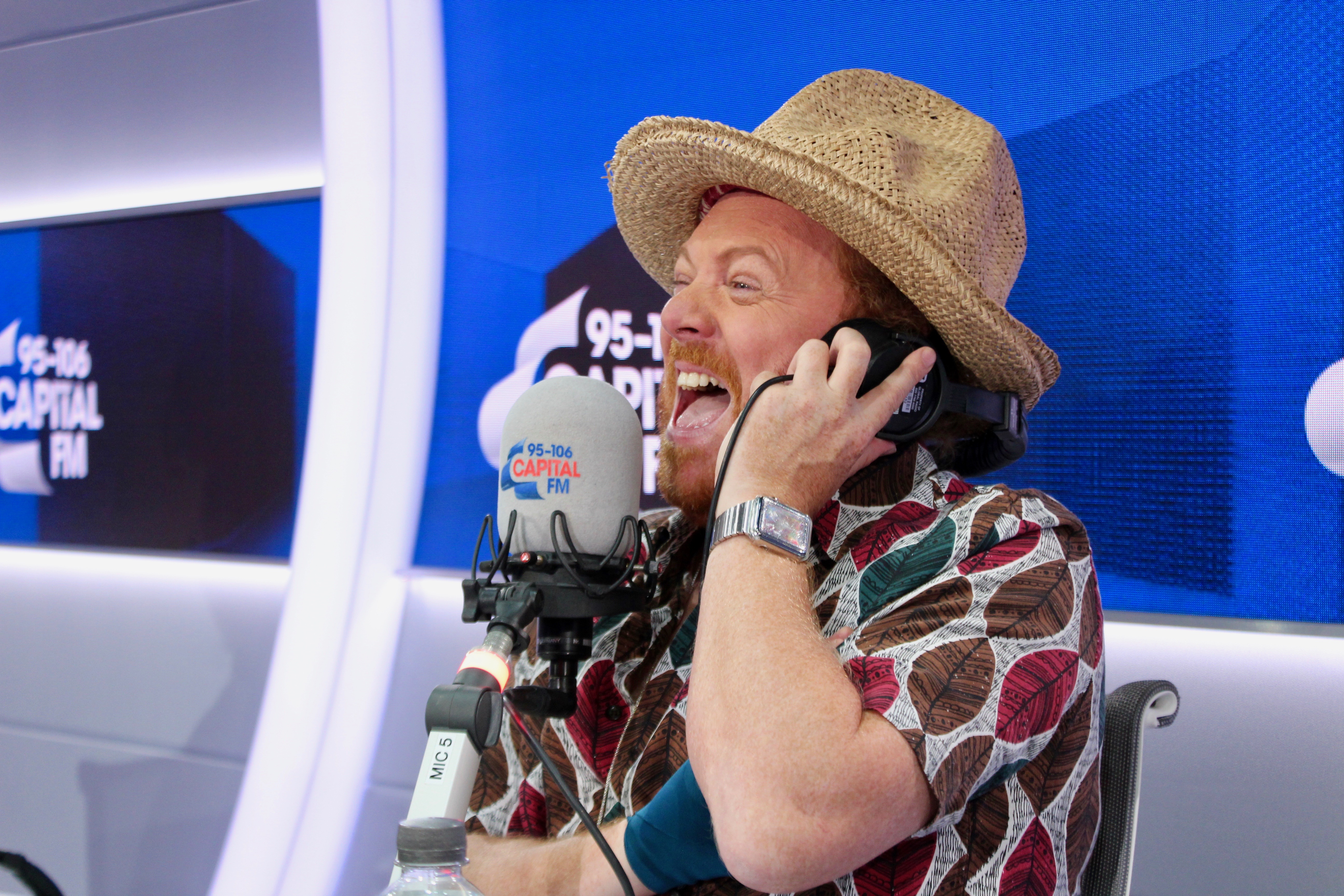 Having brought his own American football and framed photograph of Ariana Grande, we quizzed Keith on some pretty important matters... Like who'd win out of a fight between Katy Perry and Taylor Swift.

He opted for the 'Firework' singer as victor of the brawl... But he would say that. Especially as he also said he'd eat a burger made entirely of her hair, so... Yeah.

From what Pharrell keeps under his huge hat to what food Beyoncé's legs resemble, we can safely say we feel a lot more educated now.

> If You Wanna Hear From Your Fave Stars, You Best Head On Over To Our App Now!