The comedian was also nominated for eviction by his fellow housemates.

Before he entered the Celebrity Big Brother house, Daniel O'Reilly aka Dapper Laughs was known for his blunt style of ladish comedy, but his latest comments in the CBB house have left viewers stunned.

As the housemates played a fun game of Mr & Mrs, Ashley and Jess teamed up and answered some questions. Followig some funny questions like 'Who is more likely to have the smelliest breath', Daniel switched the tone.

Quizzing the ladies, Daniel asked, "If I was single and you were single, which one of you would be more likely to succumb to my advances?", to which Jess and Ashley both pointed at each other, seemingly rejecting his hypothetical advances. 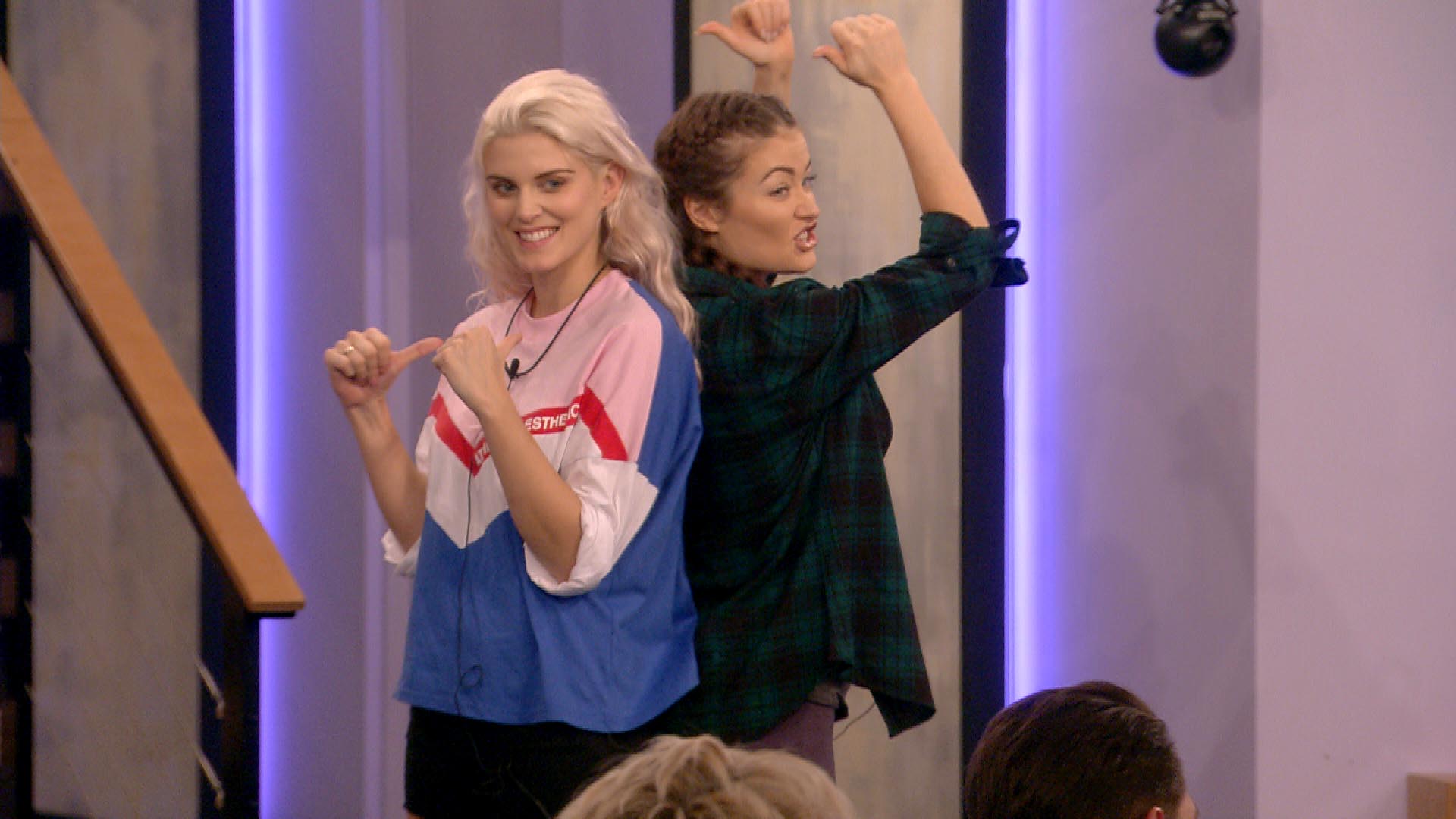 Daniel's response caused outrage online as he then replied saying, "What is your problem? F***ing lesbians."

Viewers stormed Twitter with their distaste for Daniel's homophobic language and expressed a strong desire to see him evicted on Friday...

If I were Ashley or Jess I’d take that ‘lesbians’ comment from Dapper Laughs as a compliment, because tbh I’d rather date a woman than him any day #CBB

Two girls Jess & Ashley don’t fancy Dapper Laughs so he calls them both “lesbians”. He’s a bit of a twat tbf #cbb

Sorry. Did Dapper just use 'lesbians' as a slur towards two non-lesbians? #cbb

New, Reformed Dapper: Calls women 'lesbians' because they don't want to sleep with him #cbb

#cbbDaniel is a jerk, everybody knows that, but call #CBBAshley and #cbbJess lesbians just because they don't tease him was ridiculous. #cbb

Did Daniel just call Ashley and Jess lesbians as an insult bc they would reject him? #cbb pic.twitter.com/p7R5OxNXTI

Get that Daniel out, he has women issues and he is the unfunniesr comedian I have ever seen. That lesbians comment is exactly what boys at school say when girls don’t fancy them, it’s pathetic #CBB #BBBOTS

@dapperlaughs not doing himself any favours trying to rebuild his image he’s so misogynistic it’s unreal.. calling the girls lesbians cos they don’t fancy him - disgusting. He’s just not funny.. #CBB

Big Brother haven't yet released a statement about Daniel's language and it remains to be seen whether he will receive a warning for his homophobic comment.

Later in the episode, Daniel was put up for eviction by his fellow housemates alongside Ann, John, Rachel and Andrew.

Whilst you're here, check out the controversial moment Shane tried to pull Andrews pants down...