HOW DID WE NOT SEE THIS?!

Have you ever been sat on a plane and wondered how the air stewards communicate with one another when they have that MASSIVE trolley in the way?

No, us neither but incase the thought has ever crossed your mind, we’ve now found out the answer.

> Whilst You're Stuck In The Fetus Position Trying To Sleep, The Cabin Crew On Your Long Haul Flight Are Sleeping In Serious Luxury

Airline, EasyJet, has released a tell all video explaining the secret signals that they use on flights to secretly talk about their passengers.

However, it’s now not going to be so secret considering they’ve put the tutorial on YouTube.

The hand gestures are used to communicate between the team, particularly when customers want to order one of those exceptionally lovely, culinary specialities that is in-flight food. 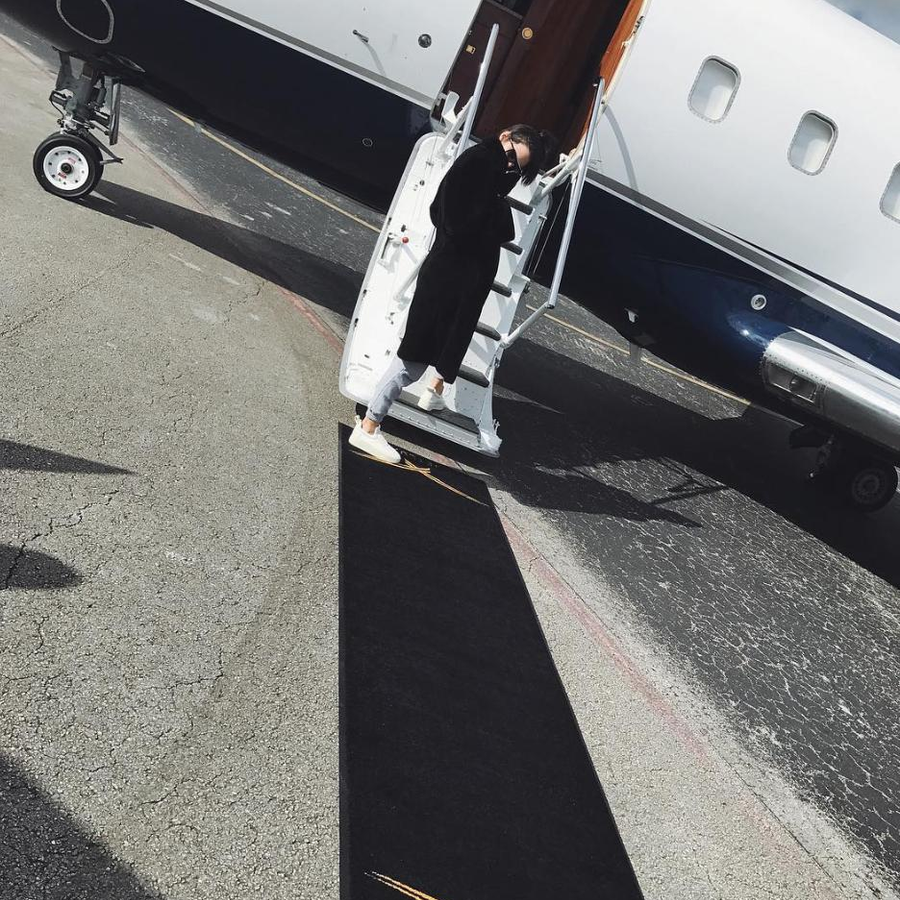 The bizarre signals were spotted by a TV presenter who shared the video on Twitter asking the very apt question: “What ON EARTH is going on here?!”.

Well, we’ve got the answers:

Message: “The person in 3B is a movie star, but I can’t remember his name” 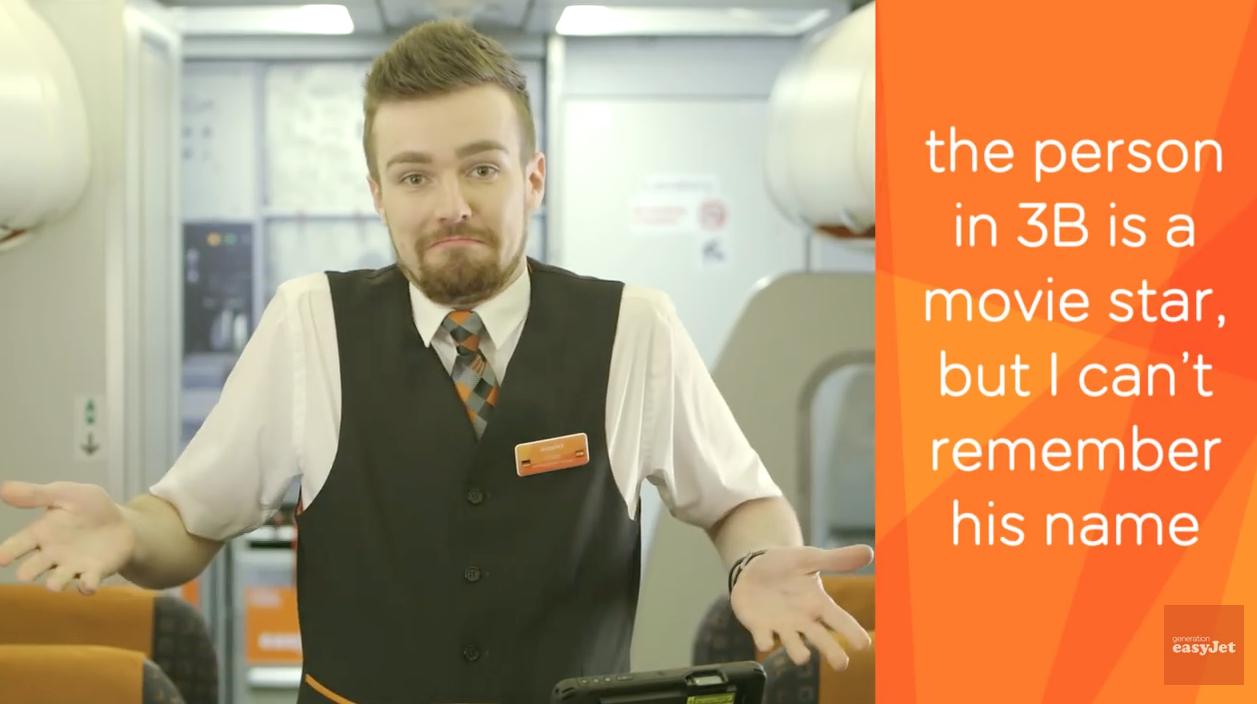 Message: “Get the champagne - there’s been a proposal” 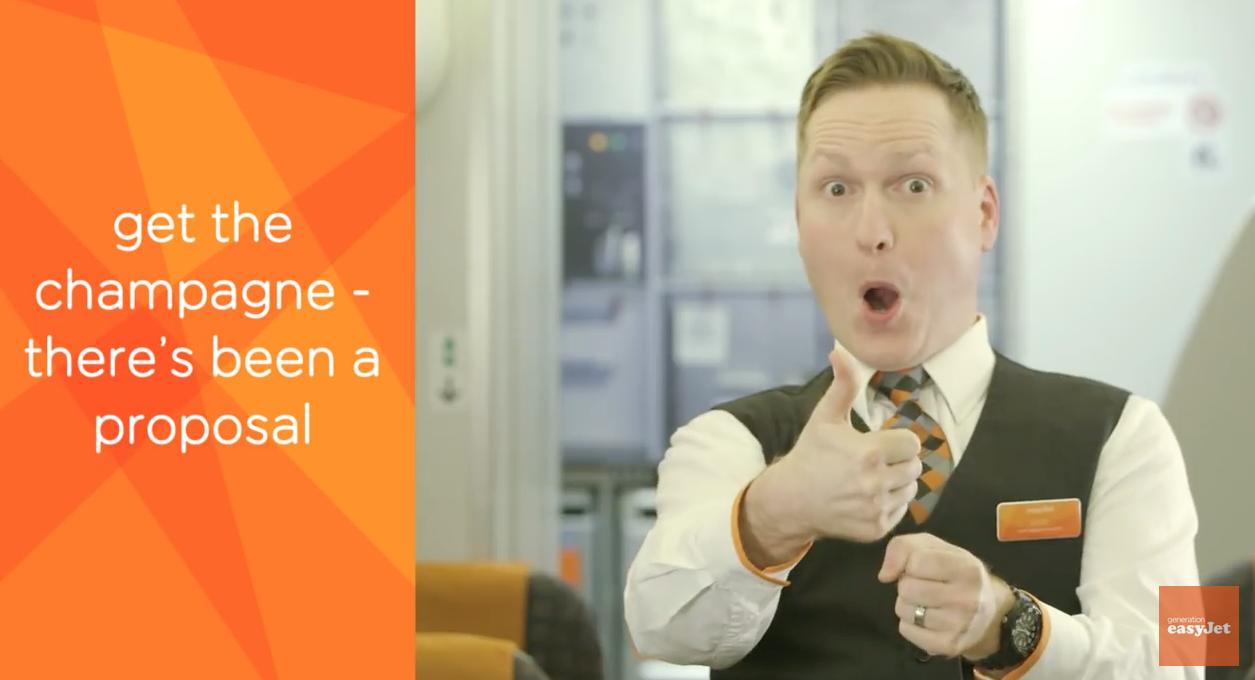 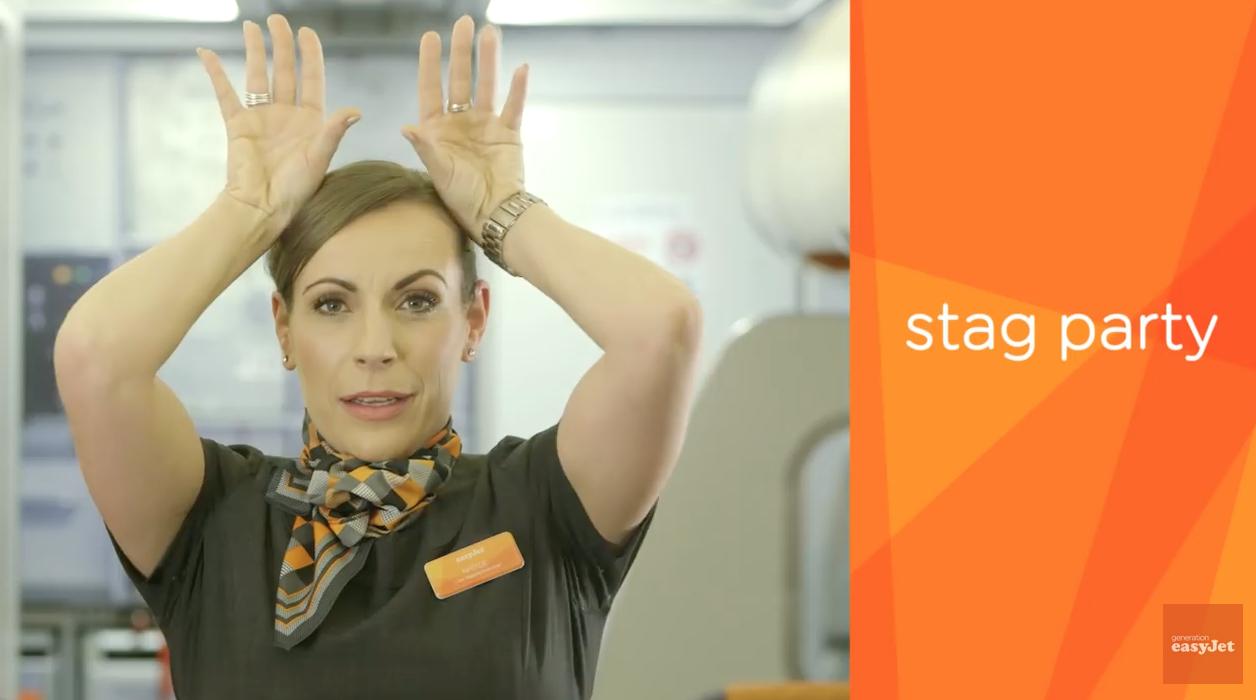 You can watch the full thing here: