You Don't Know Fear Until You See Marvin Humes Locked In A Room With His JLS Nightmare...

Marv's eyes were definitely wide shut during this...

Which is why, while at Capital's #MonsterMashUp with VOXI, these two went all-out to give him the scariest Halloween that he'll never forget... 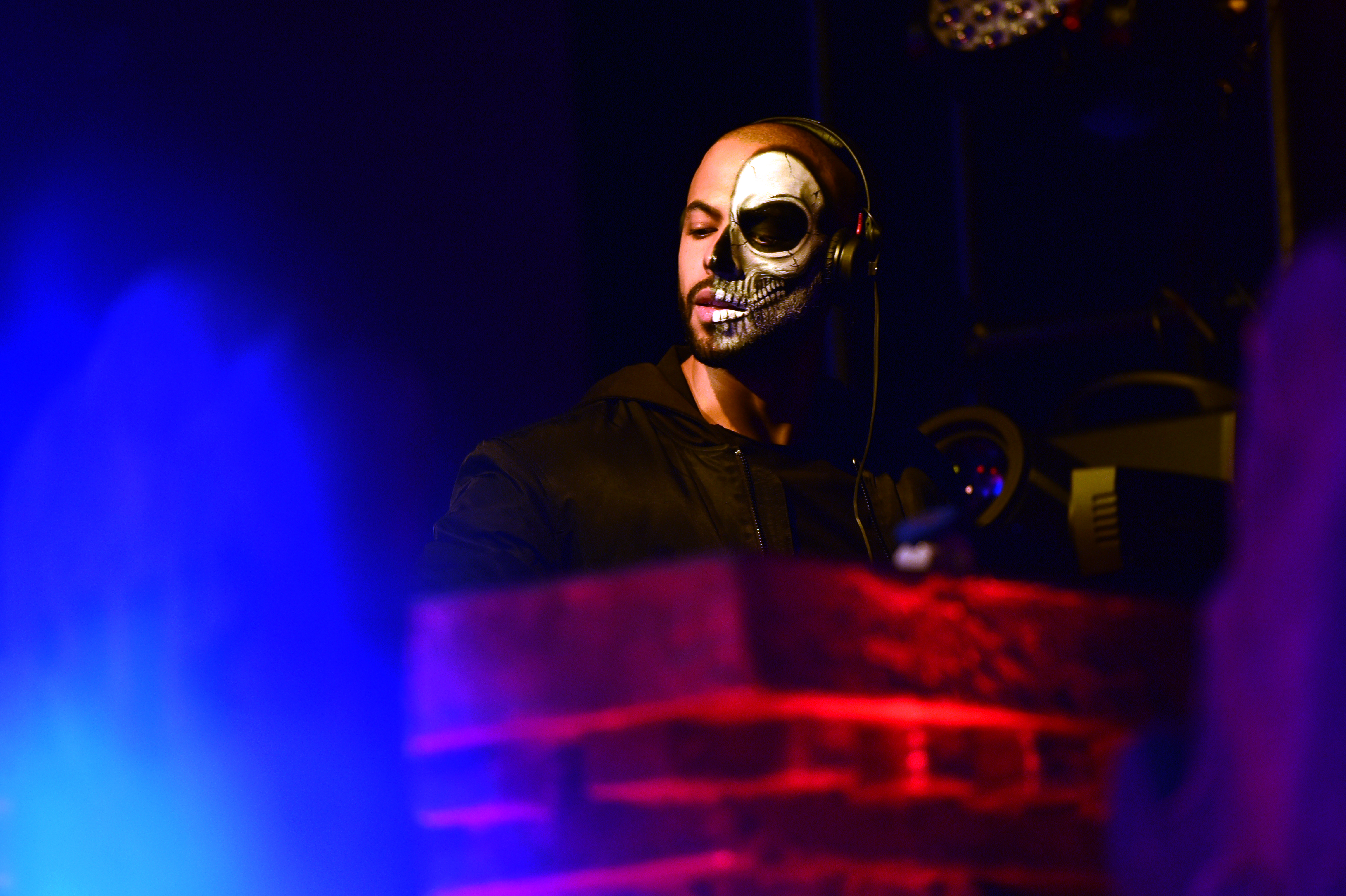 No matter how much he may want to forget it.

It all started off pretty chill; from leaving a fake arm in the fridge, to placing the odd Marvin Humes cardboard cutout around the venue.

But then we locked him in a room filled with... Defaced JLS merchandise. As huge JLS fans, we felt Marvin's pain when we saw the likes of carved-out album covers, ripped up snaps of the lads and a ceiling filled with Marvin Humes dolls.

> You Wanna Get Spooked Out This Halloween? Our App Has All The Ghosts, Ghouls And Tunes You Need...

Don't worry - Marvin Humes isn't the only one who got haunted. Isn't that right, Vick?