A Girl Has Managed To Clone Taylor Swift... And Here's The Photo Evidence!

Ok, so if the last decade has taught us anything, it's that Taylor Swift is practically perfection on (very long) legs...

...so it's no surprise that someone would want to clone her - and judging by this girl's Instagram account, it's ACTUALLY happened!

Meet 21-year-old Keitra Jane - the girl who's taken the Internet by storm for looking just like Taylor!

Keitra, from Salt Lake City, Utah, recently shot to fame after starring in a music video as a Taylor Swift doppelgänger - but it ended up with a little 'Bad Blood' from online trolls.

After being called a "fatter Taylor Swift" by a YouTube commenter, the look-alike used her new-found Instafame for good - by sticking it to the bullies and sticking up for those who've struggled with eating disorders - JUST like Taylor would!

Internet bullying contributes to disordered eating. People need to understand that nothing on the internet goes unnoticed, and when you publicize your comments or suggestions you aren't just writing on a wall, you're writing to a real person. This is just one of millions of hurtful comments that are given to REAL people every day. This isn't a sympathy post, this is information. You need to know that words have power to do harm or promote positivity. Use your power for good! #NEDA @centerforchange #nedaawareness #loveyourbody #healthybodyhealthylife

Aside from being a total badass and sticking it to the haters, we've found even more evidence that she's a total carbon copy of Ms Swift. 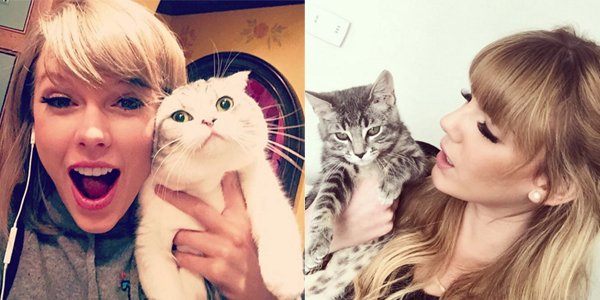 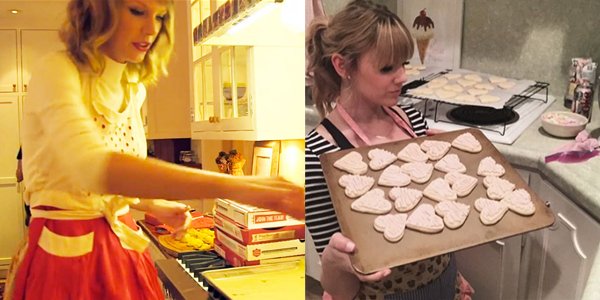 Scratch that... her whole SQUAD? 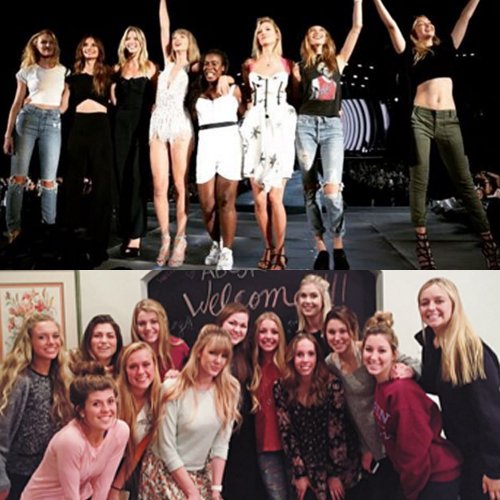 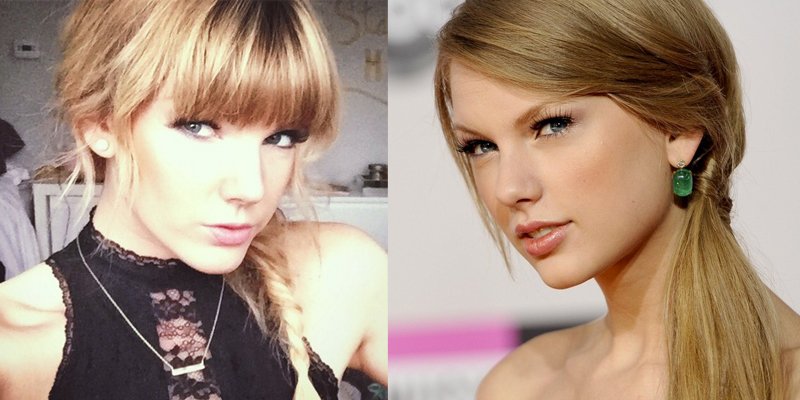