WATCH: Taylor Swift Thanks Her Man Calvin Harris At Awards Show - And Uses His REAL Name!

PLUS... watch Taylor BEAMING from the crowd Calvin also picks up a gong at the iHeart Radio Awards.

Seated together throughout the show their fans were probably struggling to pick a favourite moment - from Taylor BEAMING in her seat while Calvin picked up his Dance Artist Of The Year awards to the singer thanking her man for his support during her own acceptance speech.

Perhaps THE moment though - and one that got a HUGE pop from the crowd - was when she called him his real name, Adam!

Taylor Swift & Calvin Harris’ Photo Album… Our 19 Fave Pics Of Their Romance One Year On!

“For the first time I had the most amazing person to come home to when the spotlight went out and the crowds were all gone,” Taylor said, while picking up her touring award. “I want to thank my boyfriend,Adam for that. I love you guys so much.” 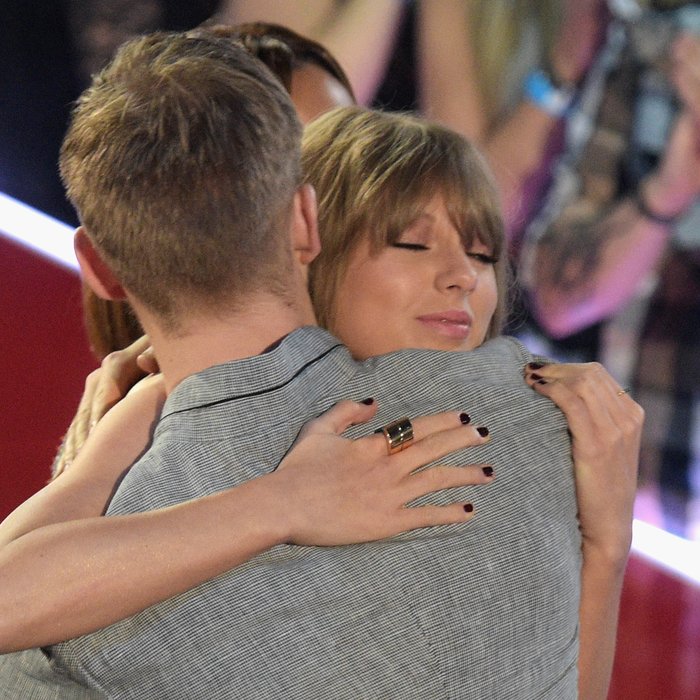