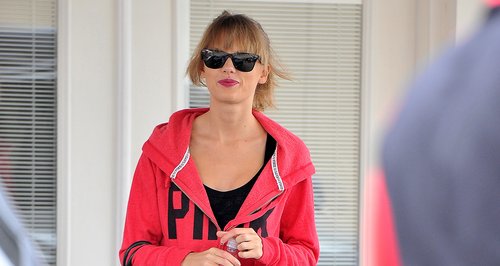 The '22' singer has the most nominations at this year's prestigious award show.

Taylor Swift leads the nominations for the American Country Awards 2013 this year ahead of the awards show in December.

The 'Red' singer scored a total of eight nominations for the prestigious country music awards show fresh from taking her tour across North America for much of the past year.

This past week Taylor has been spotted out several times enjoying heavy gym sessions fresh from the end of her latest tour.

The US star also returned from South Africa last week after filming her acting role in the upcoming fantasy epic.