Fans Think Selena Gomez & Charlie Puth Are Dating... Even Though They've Denied It!

So #Charlena is already a thing... even though this pop pair insist they're just good pals!

So it turns out fans REALLY want all of these Selena Gomez dating Charlie Puth rumours to be true… even if the two themselves have outright denied it!

‘Marvin Gaye’ singer Charlie posted up a snap of the pair this week that immediately caused Twitter to go CRAZY with rumours the two are dating, before deleting it and tweeting to tell fans to “relax” - insisting they’re just good pals.

“She’s just my friend guys lol relax,” Charlie was forced to post to clean up the rumours, before Selena even added: “Before it begins, he is a good one. He is MY FRIEND only lol. He realest and most down-to-earth person I know.”

Before it begins, he is a good one. He is MY FRIEND only lol pic.twitter.com/jtCCYIrWG8 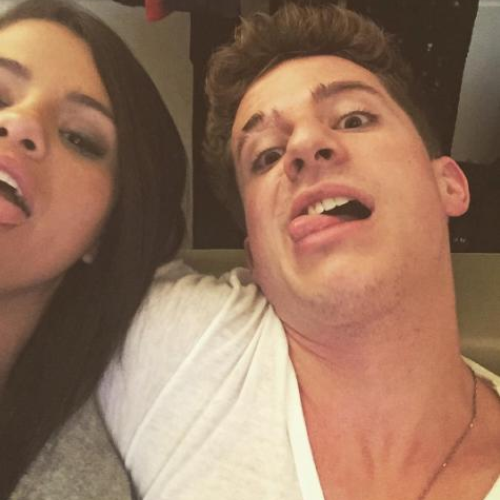 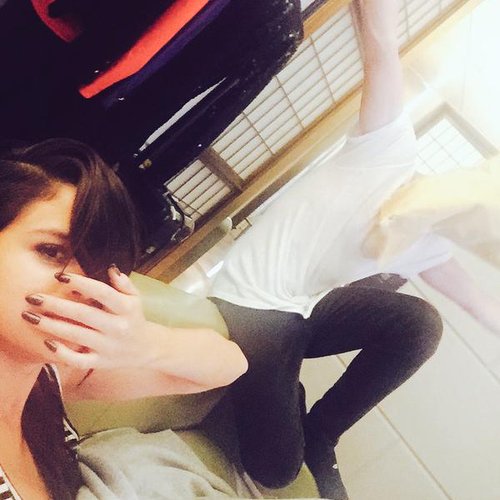 The two then BOTH posed adorable selfies from their hangout together - making us REALLY want a collaboration like, right now - making sure fans pretty much ignored their tweets and continued to speculate anyway! They’ve even given them a romance name… #Charlena!

@charlieputh ohhhh so you and @selenagomez are "just friends"... for now. I get it.

@selenagomez @charlieputh I want you guys to date. It's an order

@selenagomez @charlieputh YOU GUYS MUST BE DATING

@selenagomez @charlieputh dam you look so cute together Date!

What do you think? Are Selena Gomez and Charlie Puth secretly dating? Or are they telling the truth?