The 'You Da One' singer is expected to take some time away from the spotlight, according to Ryan Seacrest.

Rihanna will reportedly be taking a year off from music following the conclusion of her 'Diamonds' world tour.

The 'We Found Love' singer will hit the road later today (8th March) for the first of 71 dates, but Ryan Seacrest believes the outing will be her last work for some time.

"She's been in this go mode for a while. Seven hit records in seven years," he said. "Sold out tours, but sources say after this tour wraps, she plans to take up to a year off to unwind."

The new tour will call in at Buffalo this evening before heading to Boston this weekend and eventually coming over to the UK in the summer.

Alongside her 'Diamonds' tour, the singer will also be seen headlining this year's T In The Park Festival. 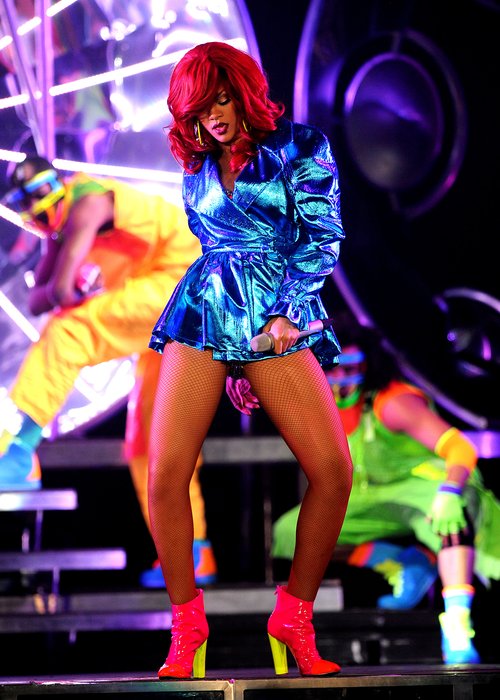 Meanwhile, Rihanna's private life has continued to hit the headlines in 2013 following her reconciliation with Chris Brown.