The 'Gotta Be You' star speaks about how he and the group will be remembered in years to come.

One Direction star Zayn Malik has confessed that he would love a statue of himself to be erected in his hometown of Bradford.

"I want a monument put up in Bradford! They will build statues of us," he said. "No, I want to change pop culture."

Louis added: "[I want to be remembered] as a boy band that didn't dance," with Niall simply stating: "It would be great to just be remembered." 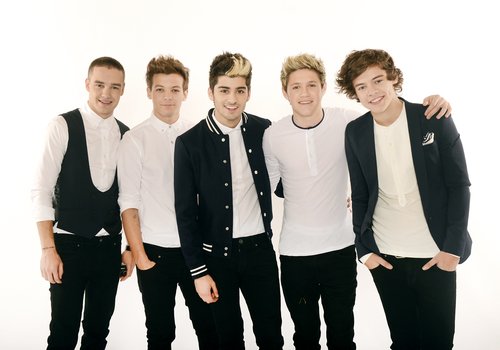 The boys sat down for a chat and posed for a new photoshoot with the Uk publication's September edition.

Meanwhile, the group have also today (30th July) released a behind the scenes look at the making of their 'Best Song Ever' music video.