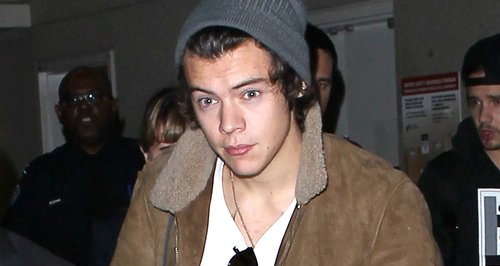 The 'Story Of My Life' band release another brand new song ahead of the release on Monday.

One Direction have released the title track from their new album 'Midnight Memories' ahead of its official launch next week.

The 'Best Song Ever' five-piece drop their third studio record on Monday (25th November), and gave fans another treat this week when they released title song 'Midnight Memories' to download.

The song has since gone straight to number one on the iTunes UK chart fresh from its release last night (20th November).

Earlier this week the band also released another preview song from the record called 'Diana', which also quickly hit the number one spot.