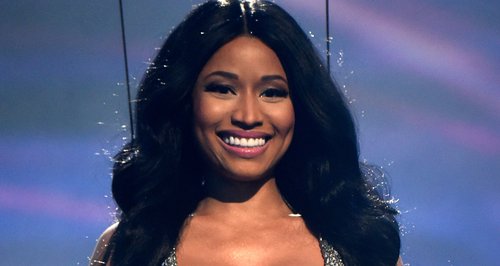 The studio version of Nicki's EMAs performance hit has now been unveiled for you to listen to.

It's your lucky day, Barbz, because Nicki Minaj has FINALLY dropped the official version of her new track 'Bed Of Lies'.

The US hip-hop star revealed and performed the track for the first time at the MTV EMAs 2014 earlier this month, and now fans can listen to the studio version of her future hit.

Give Nicki Minaj and Skylar Grey's song 'Bed Of Lies' a listen below:

'Bed Of Lies' is the Barbz' latest taste of 'The Pink Print', after previous hits like  'Pills N Potions',  'Anaconda' and 'Only'.