The 'Jealous' star talks about getting buffed up in the gym alongside the Scottish superstar DJ.

So it turns out… Calvin Harris and Nick Jonas are gym buddies! Who knew?

Yep, after stopping by Capital this week for a chat the 'Jealous' star reveals he and the similarly buffed up Calvin work out in the same gym while pumping iron! Where do we sign up?

"The gym that I go to in LA, there's two guys, one guy and another guy and he works out with the other trainer," Nick reveals to Max. "So there's only the two of us in there at the same time.

"He's getting big! Muscles and chest!" Nick revealed, confirmed what we all knew was true already… that Calvin Harris is BUFF!

"We have very different bodies. He's like six foot four and I'm, not , so we have a different workout style," he added.

PLUS… Nick says he'd love to work on a musical collaboration with Calvin one day to try his hand at EDM music for a change.

"It'd be great! I'd love to, I think he's awesome," Nick said. "He does the best dance music at the moment. The most creative stuff is from him." 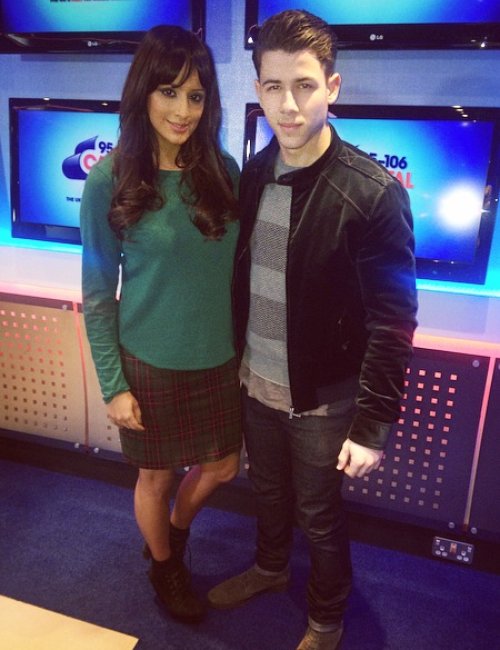