WATCH: Miley Cyrus Undercover As An Aussie Reporter Is... Like... HILARIOUS! 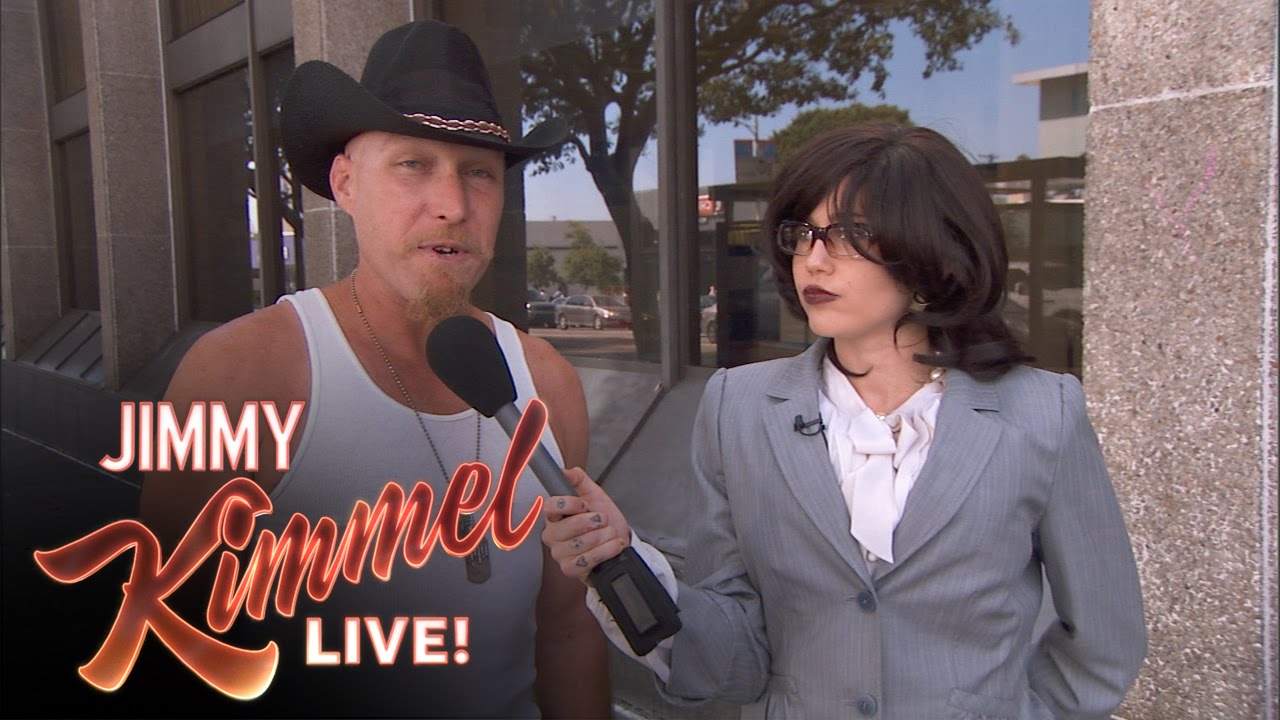 Miley takes to the streets to ask America what they REALLY think... about Miley!

This gets awkward REALLY fast! Jimmy Kimmel gave Miley Cyrus a hilarious challenge this week when he got her to go undercover out on Hollywood boulevard.

The ‘We Can’t Stop’ star adopts the persona of Janet, an Australian news reporter, who takes to the streets and quizzes people on their views about… herself!

From criticising her family to saying they “prefer Taylor Swift”, some of the general public’s reactions are priceless… including the guy who knew STRAIGHT away ‘Janet’ was really Ms. Cyrus! #Rumbled. 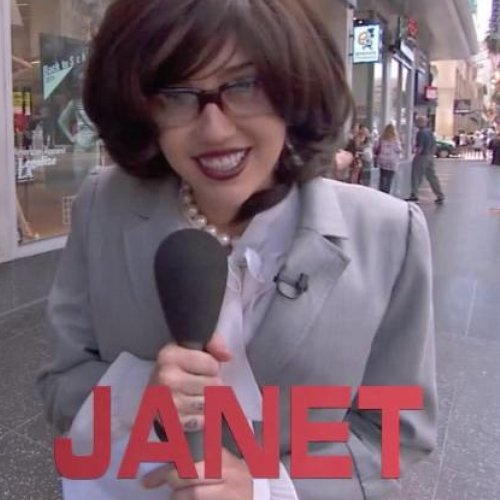 WATCh: 5 Things To Expect From Miley Cyrus At The MTV VMAs 2015