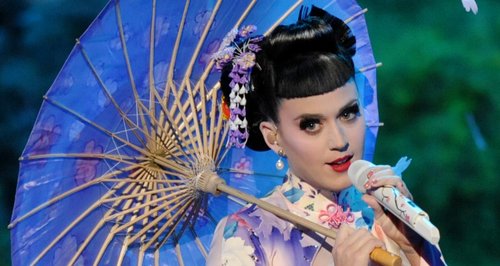 The 'Bad Romance' star talks about people being "too sensitive".

Lady Gaga has offered his support to Katy Perry following recent comments over her performance at the American Music Awards 2013.

Both stars were performing at the show and the 'Marry The Night' singer said she thought there was a needless level of sensitivity from some watching the event.

"Maybe it's because 'Unconditionally' means you're supposed to love no matter what and geishas are paid?," she explained of her interpretation of Katy's Geisha-themed performance.

"I think people are generally too sensitive and they should just leave her be, but you know, I'm not really the person to ask," she added to radio.com.

Gaga and Katy will also be back in London next month for Capital's Jingle Bell Ball 2013.

Katy will take to the stage on Saturday 7th December with Gaga performing on Sunday 8th December.