Martin Garrix & Justin Bieber Are Working On New Music Together. Too. Much. HOTNESS.

The news we have all been waiting for seems to have been confirmed… but can you IMAGINE Martin and Justin in one video together? SCREAM.

We’re going to need a little sit down after this news… it looks like it’s pretty much been confirmed that we will have a joint Martin Garrix and Justin Bieber song in our lives before too long!

WATCH: Some Absolute GENIUS Has Mashed Up Justin Bieber's 'Sorry' & 'Love Yourself'!

They’re two of the hottest young talents in music of the moment, but up until now we could only dream of the prospect of a Garrix/Bieber collab – and we already can’t wait to hear it.

@bieberxgarrix true, working on some ideas!

STMPD records, Martin’s newly launched label, appeared to confirm the news on Twitter as they answered a fan question telling them “true, working on some ideas!”. SCREAM. 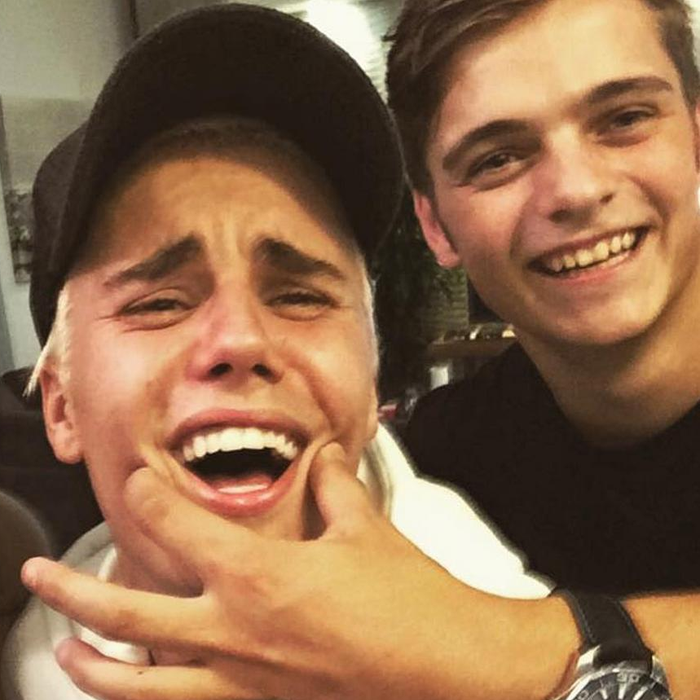 It wouldn’t be the first time Justin’s dabbled with a dance music crossover – just look at the success of his collab with Jack U on ‘Where Are U Now’ last year… this could be VERY exciting.