Still on board with this friendship though.

They 100% support each other when one drops new music - Taylor even shared Ed’s Shape Of You song on her social media channels!

> WATCH: Ed Sheeran Strips Down To Flash His Favourite Brand New Tattoos, Including 'LADZ ON TOUR' 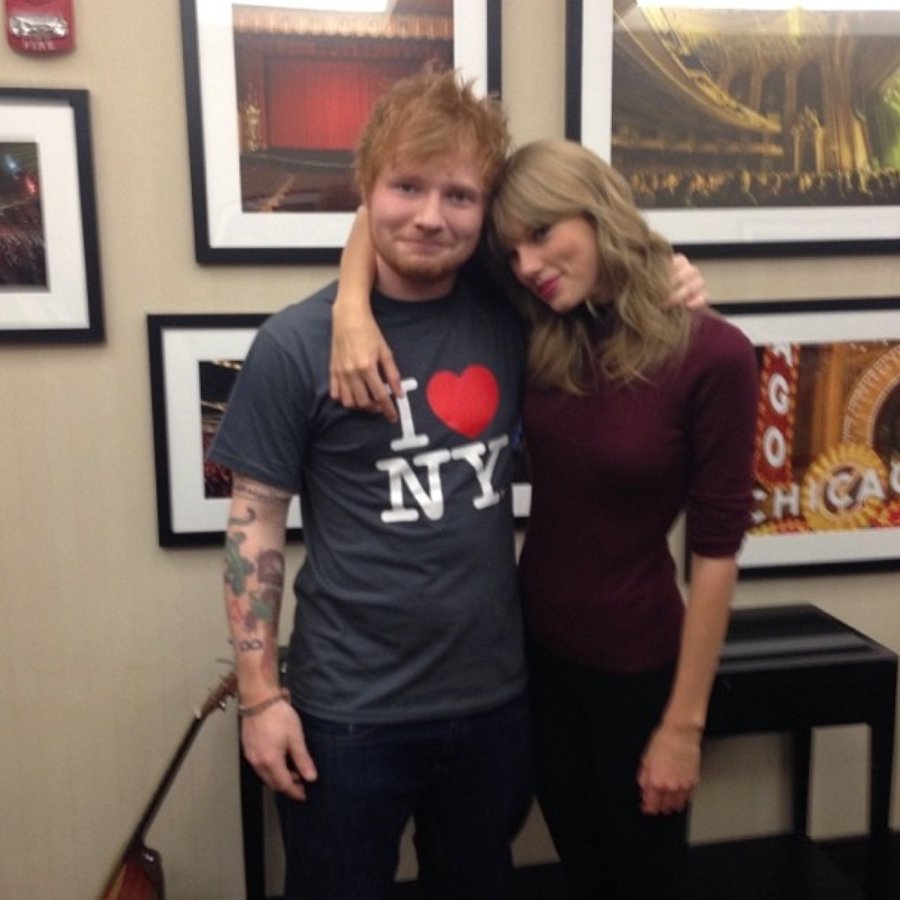 Now, however, it seems that Ed Sheeran thinks that Taylor Swift can ‘go too far’ sometimes.

When talking to GQ, he revealed that he and Tay share something in common - they both have competitive streaks in them.