Watch Calvin and John in action in the video for the next single from 'Motion'.

Calvin Harris and John Newman get dark and moody in their steamy hot music video for team-up single 'Blame'.

Lifted from Calvin's album 'Motion', the song was a Vodafone Big Top 40 chart smash, and the video isn't too shabby either, with both of these pop hotties on fine form.

Filmed in both LA and London in summer 2014, the video showcases both John and Calvin at their homes… hanging out with some super beautiful models, #natch. 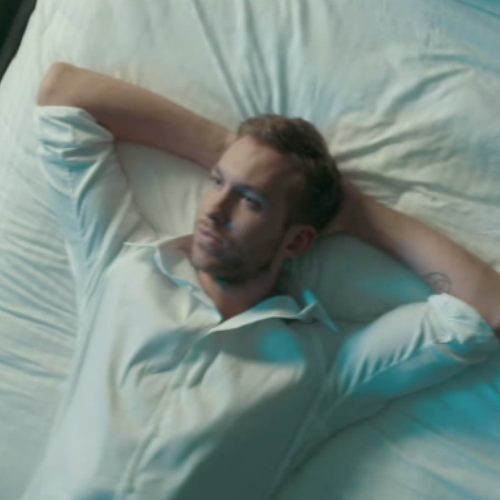 'Blame' was the latest release from Calvin's 2014 studio album 'Motion', after hits like 'Summer' and 'under Control'.

Is Calvin Harris The HOTTEST Man In Pop? Decide For Yourselves...