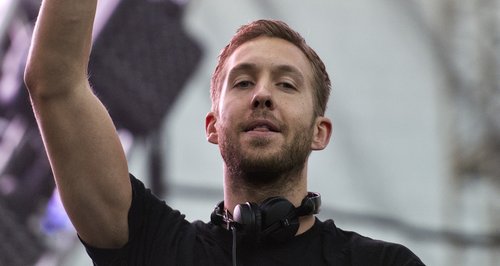 The world-famous DJ was set to perform at Glasgow's SEE Hydro alongside singer John Newman.

Calvin Harris has cancelled his appearance at this year's MTV European Music awards due to illness.

The chart-topping DJ was due to get the party going with a live performance alongside singer John Newman at the event taking place at the SEE Hydro in Glasgow tomorrow night (Sunday 9th November).

MTV confirmed the news in an official statement. "It's with deep regret that Calvin Harris will not be able to perform at the 2014 MTV EMA's this weekend due to illness. He sends his sincere apologies to all his fans."

Harris is also nominated for the Best Electronic Act and Best UK and Ireland Act award at the event which is set to be hosted by US rapper Nicki Minaj.

Check out all the latest news from the MTV EMAs 2014 here.