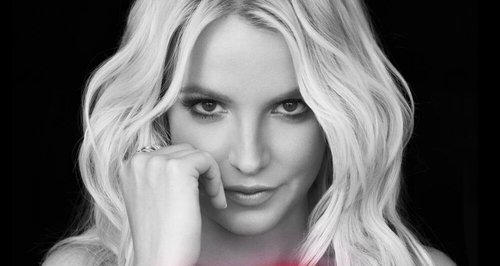 The 'Perfume' singer has also streamed new album 'Britney Jean' online in full ahead of its launch.

Britney Spears has named Jay-Z and Justin Timberlake's hit 'Holy Grail' as one of her favourite songs of the moment.

The 'Work Bitch' singer, who launches new album 'Britney Jean' next week, revealed her love of the song at a charity event for the Children's Hospital Of Orange County this past weekend.

"I really like Justin Timberlake's 'Holy Grail'," Britney revealed during an interview on the day out, reports E! Online. "I like that song. I think it's mystical."

Britney used to be in a relationship with 'Take Back The Night' singer Justin during their younger days, which ended back in 2002.

This week Britney also gave fans to hear her new album 'Britney Jean' in full by streaming it across iTunes ahead of next week's official launch.