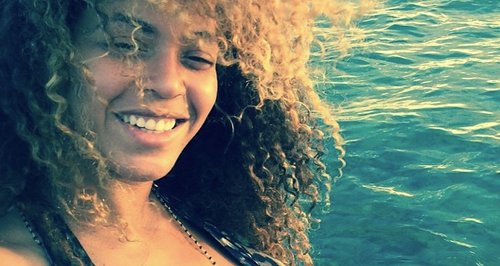 Beyonce has unveiled two brand new remixes from her 2013 album for both 'Blow' and 'XO' fresh from bringing her 'The Mrs. Carter Show' world tour to a close.

The 'Love On Top' star has teamed up with DJ Monsieur Adi for the electro house remixes, after he opened for her on the European leg of her recently concluded tour.

DJ Adi was "handpicked" for the support slot on the tour by Beyonce herself, reports Out magazine in their new cover feature on the 'Drunk In Love' singer.

Check out the Monsieur Adi remix of 'Blow' below:

Listen to the 'XO' remix below:

In her cover feature with the publication Beyonce also opened up on sexuality and declared that she believes there is a "double standard" about how women are allowed to be sexy.

> Beyonce Gets Honest… About Sex!