If this is the sound Ari's going for on her new album then count... us... IN!

The ‘Problem’ singer has been teasing her new song - and new music direction - for some time now and fans can FINALLY get their hands on the full track.

It’s pretty different to her last release ‘Focus’ - showing off a more sultry side to the US singer, with TOTAL The Weeknd vibes going on!

Hit play on the video above to her Ari in action and, if you’re a fan of the new sound, get ready for even MORE as her album (also called ‘Dangerous Woman’ is set to arrive 20th May! 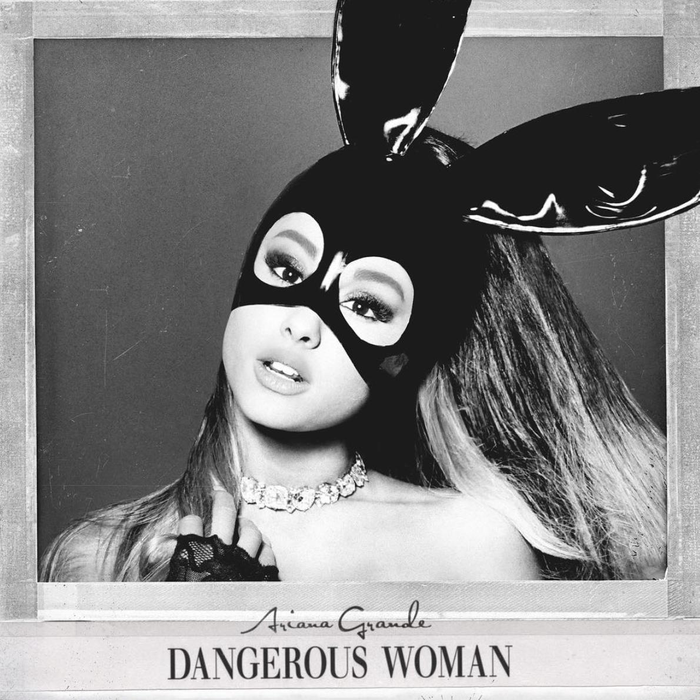 “Something bout you makes me feel like a dangerous woman

Makes me wanna do, do things I shouldn’t