WATCH: Adele Gives A SPINE-TINGLING Performance Of Brand New Track 'When We Were Young' 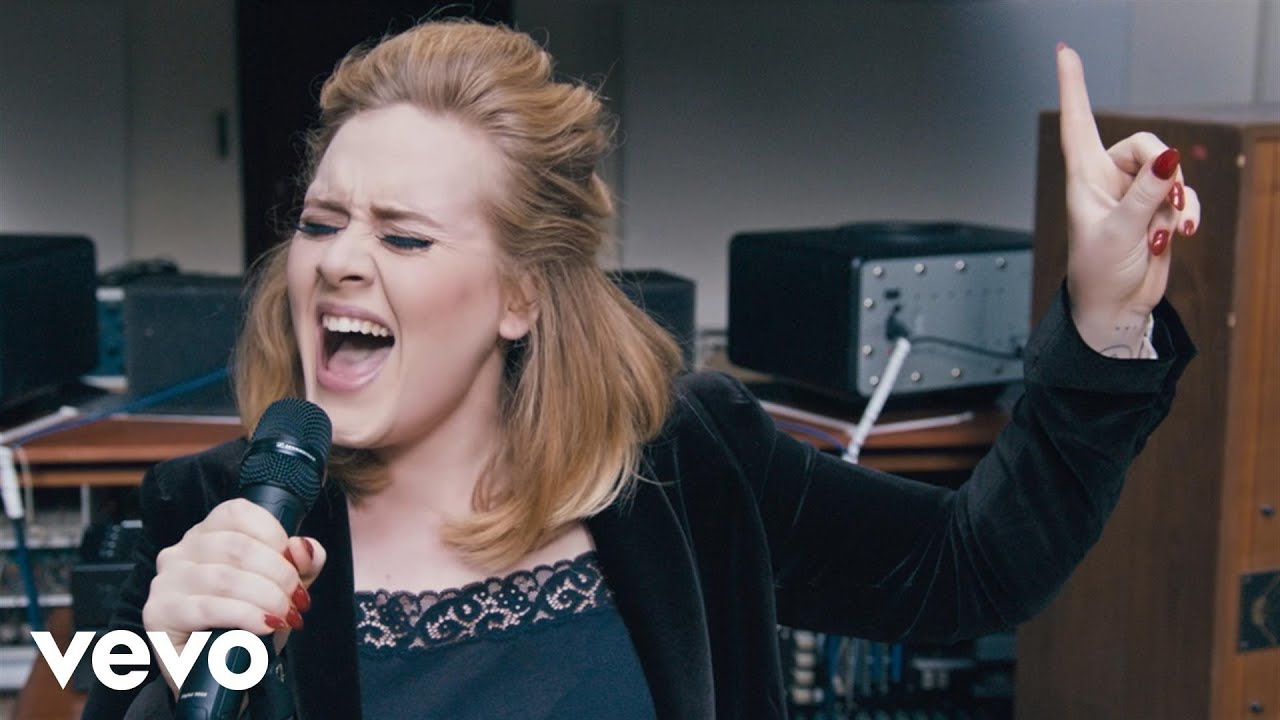 Adele - When We Were Young (Live at The Church)

Her album '25' is ALMOST here... and here's a clip of one of the INCREDIBLE tracks on it!

OK stop EVERYTHING you’re doing because Adele's put out a performance of a brand NEW song ahead of her new album launch at the end of the week.

The UK singer is seen performing a live version of album track ‘When We Were Young’ for a performance 'Live At The Church' and everything - from her vocals to the backing music - is SO on point. Adele... we've missed you!

As you can expect Adele SMASHES it - sounding pitch perfect and giving her all - and we cannot wait to what else she's got in store for us on the follow-up to '21'.

For an even longer extended look at what's to come from Adele hit play on the video below for a preview of her appearance on Australian chat-show 60 Minutes: 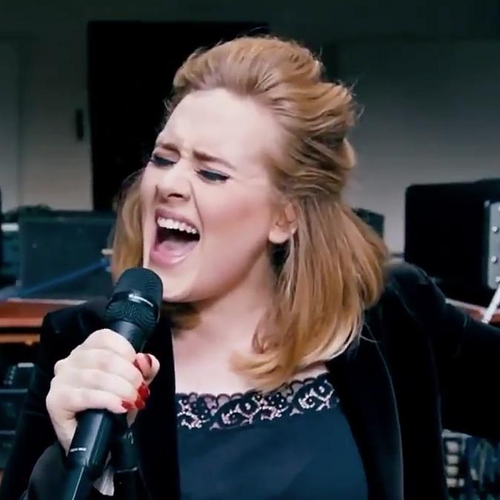 It’s a BIG week for Adele because not only is she still number one on the Vodafone Big Top 40 after one month, she also launches new album ’25’ at the end of this week on Friday 20th November!