Adele took to her Twitter account for the first time in over a week to post words of praise to Chris Malinchack and the New York star's latest track 'So Good To Me'.

"Wow I love 'So good to me' by Chris Malinchak! So beautiful! X," she wrote.

The song has been a strong presence on the Vodafone Big Top 40 upon its release this month.

Meanwhile, Adele is said to be making a return of her own to new music with claims that she has been back in the studio working on her third album. 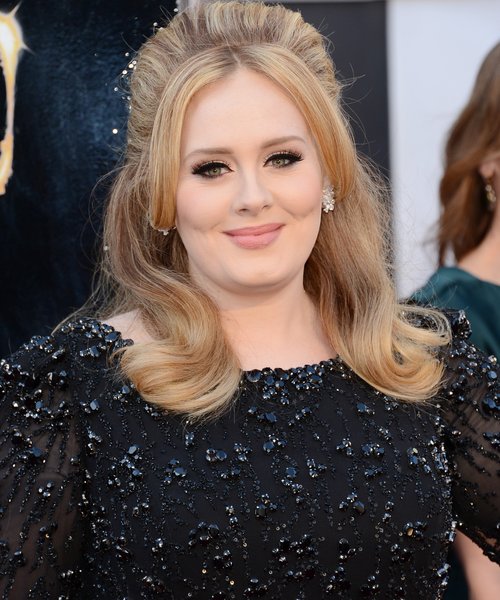 The 'Rumour Has It' has already enjoyed a great 2013 after picking up a Golden Globe, a BRIT Award and an Academy Award for her James Bond theme 'Skyfall'.

Wow I love 'So good to me' by Chris Malinchak! So beautiful! X

The singer also posted her first remark on Twitter in over a month last week as she told fans she was celebrating turning 25 by watching Beyonce in concert.